Young Adults Across the State Struggling to Leave Parents’ Home 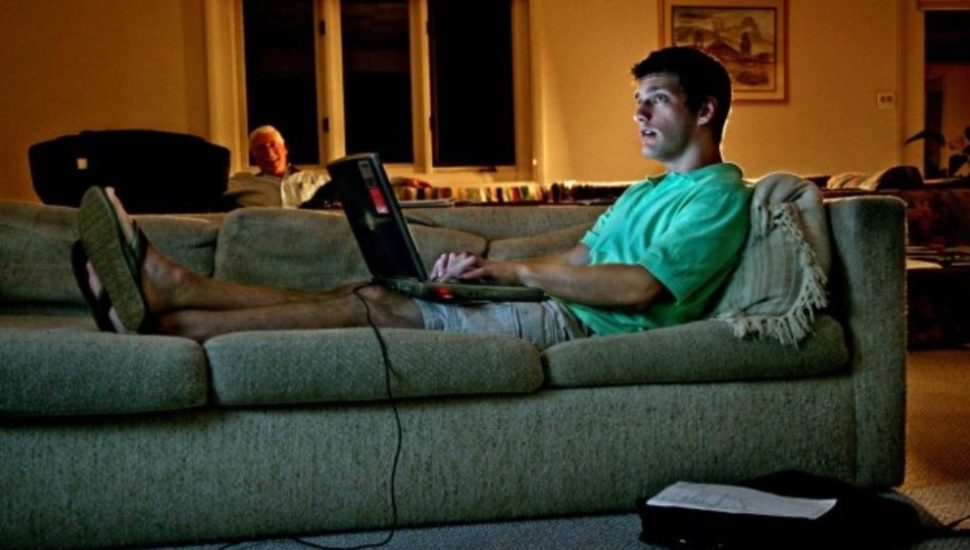 Faced with college debt, high housing costs, and a weak job market, more than a third (37.1 percent) of young adults between the ages of 18 and 34 across the state have opted to continue living with their parents, writes Luis Ferré Sadurní for the Philadelphia Inquirer.

The impact of their decision is a Catch 22 for the economy. Fewer people living on their own means that less housing units get sold, and there is lower demand for home furnishings and appliances, according to Richard Fry, a senior researcher at the Pew Research Center in Washington, D.C.

“When you go out and set up your own household, there is a lot of spending that goes with it: appliances, cable, home-supply stores,” he said.

Also, according to the 2015 American Community Survey data released by the Census Bureau in September, around 58 percent of 18- to 22-year-olds still living at home are attending college. But Fry points out that, in this case, it makes economic sense for students enrolled in a college close to home to continue to live with their parents.

Read more about the issue in the Philadelphia Inquirer by clicking here.