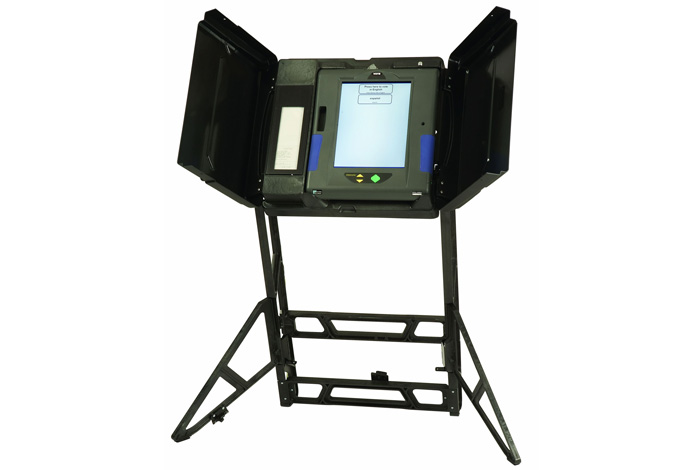 Funding shortages, state control, and the periodic nature of elections in America have fostered a disconnect in the election technology industry, and the nation’s often-outdated tech is fast creating a crisis.

“There’s a crisis in voting technology — that across the country voting technology is literally falling apart,” said doctoral student Matthew Caulfield in a Knowledge@Wharton interview alongside Wharton Operations, Information, and Decisions professor Lorin Hitt. “County officials are driven to buy replacement parts from Japan online because they’re no longer provided for their current election technology.”

But there’s rarely enough funding for expensive, all-in-one systems that can pass stringent certification tests, and those same standards are daunting for new players in what’s perceived as a tiny industry with limited profitability potential.

Yet the pace of technological innovation begs for change.

“I think a lot of people’s intuitions are going toward the right way. ‘Why can’t I just use an iPad?’” Caulfield said. “It’s more of an idea of, ‘Why can’t we just use the same nuts and bolts that my really cheap parts-seller sells. Why are we spending so much money on developing voting systems?’

“There are multiple avenues we can take in a secure way that lower costs and make it easier for people across the counties to replace voting machines as the best way.”

Read more about the state of election technology and the challenges to instituting new innovations from Knowledge@Wharton here.