Can the Tortoise Be a Better Hire Than the Hare? Malcolm Gladwell Thinks So 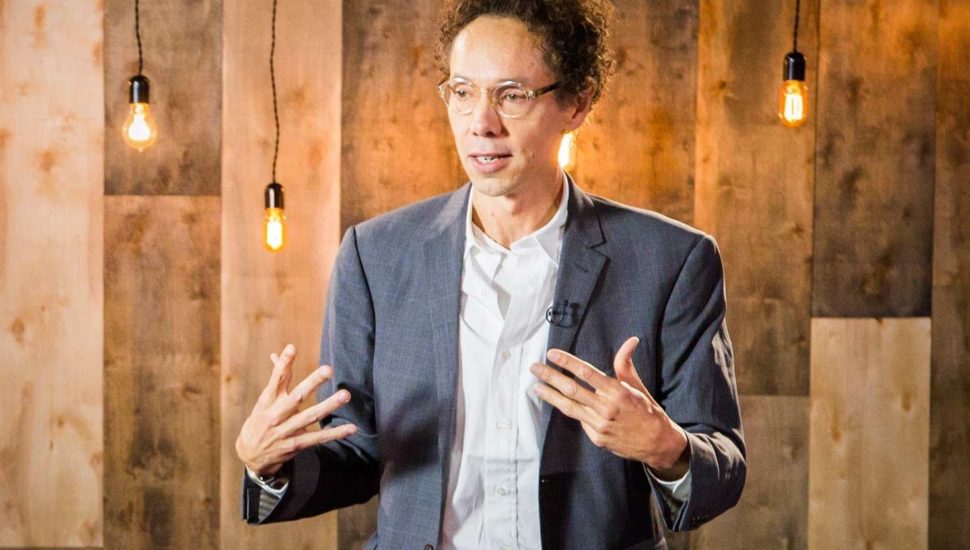 During his keynote address at the Wharton People Analytics Conference, The New Yorker’s Malcolm Gladwell extolled the virtues of choosing a tortoise over a hare during the hiring process, according to a report from Knowledge@Wharton.

During his opening remarks, Gladwell referred to one of his colleagues as a “neurotic tortoise.” And while it might seem like a negative thing, Gladwell quickly pointed out that it was quite the opposite.

He played a part of an interview with this colleague, Sheelah Kolhatkar, in which she refers to her time as a hedge fund analyst as extremely stressful and uncomfortable.

“It required making quick decisions about what to do with other people’s money, and I’m a very cautious, careful, thoughtful person,” she said.

H.R. departments often avoid hiring slow and careful workers in favor of ones who more quickly come to a decision, usually by using less-detailed analysis. This often overlooks the fact that some positions require mastering complex problems with little or no room for error.

Kolhatkar is “unbelievably dogged,” he said. “She goes back four, five, six times to talk to people; she bangs on doors and doesn’t give up.”

Read more about the approach from Knowledge@Wharton by clicking here.