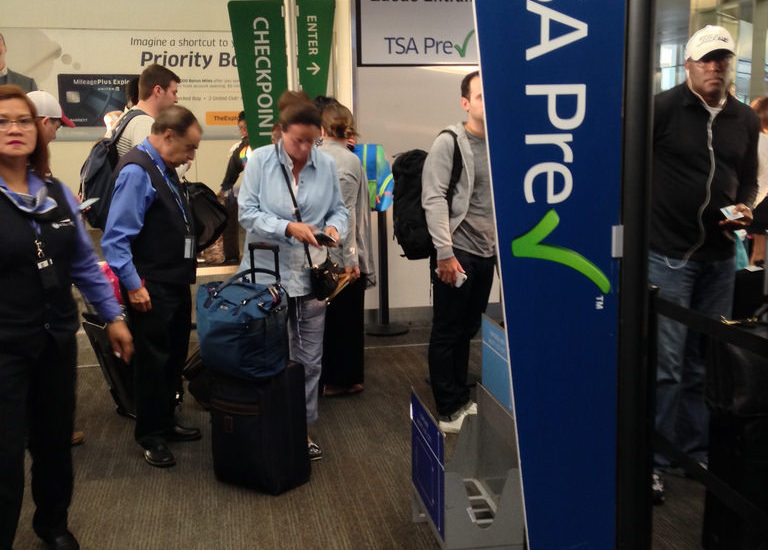 With the increased likelihood that the REAL ID compliance legislation will pass, Pennsylvanians are unlikely to need a passport when flying domestically.

With the support for legislation that will secure Pennsylvania’s compliance with the REAL ID federal requirements rising, the odds that Pennsylvanians using domestic flights will need a passport to do so are lessening significantly, writes Mark Dent for Billy Penn.

Committees in both the House and Senate should approve the bill to comply with the Department of Homeland Security’s REAL ID Act over the next two weeks. It would then be passed to floor votes soon after.

“It’s on the move,” said State Sen. Mike Folmer, a longtime opponent of the compliance bill. “It’ll probably get voted on.”

Under the current law, the state’s IDs could be inadmissible at airports starting next January. Pennsylvanians also risk being denied entry to both military bases and other federal facilities by June 6 if their only ID is a driver’s license.

The research showed that not changing the current law would cost Pennsylvanians close to $1 billion in passport fees, significantly more than new, REAL ID compliant licenses.

“I think they’ll move legislation because the cost of noncompliance is a lot higher than compliance,” said Brian Zimmer, president of Keeping Identities Safe/Coalition for a Secure Driver’s License.

Read more about the issue at BillyPenn by clicking here.