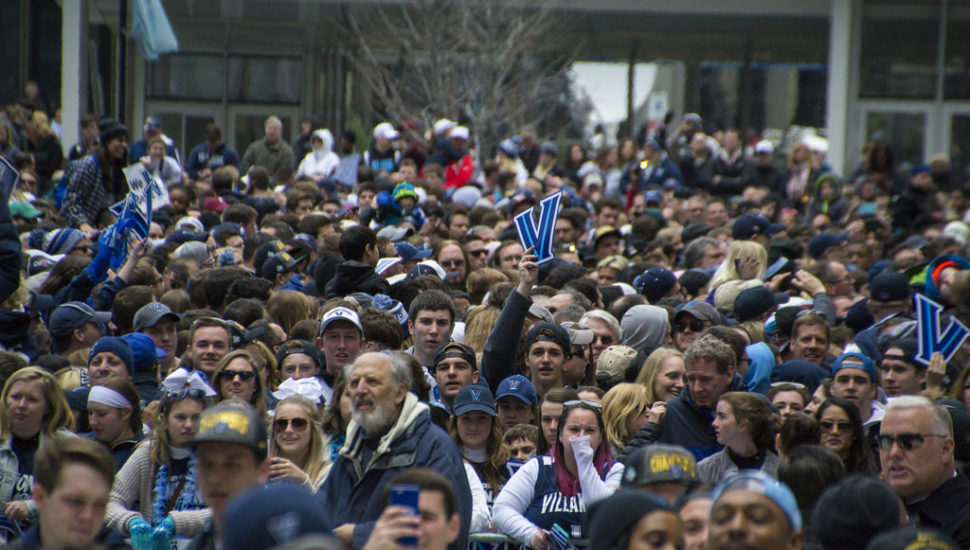 The storied basketball heritage at Villanova has scored an elite ranking for Philadelphia college basketball fans in WalletHub’s new analysis ahead of this year’s March Madness.

In WalletHub’s Best Cities for College Basketball Fans rankings, Philadelphia comes in No. 5 overall and surges all the way to No. 2 among the biggest college basketball cities — trailing Los Angeles but beating out Lexington, New York City, and Washington, D.C.

The rankings were determined based on the number of teams per city, the winning percentage of each team, stadium capacity, and social-media engagement.

Villanova begins defense of its national championship on Thursday, as the Wildcats, who won the Big East Conference, are the top-seeded team in the East region of the NCAA Tournament.

Read more about the best cities for college basketball fans on WalletHub here.