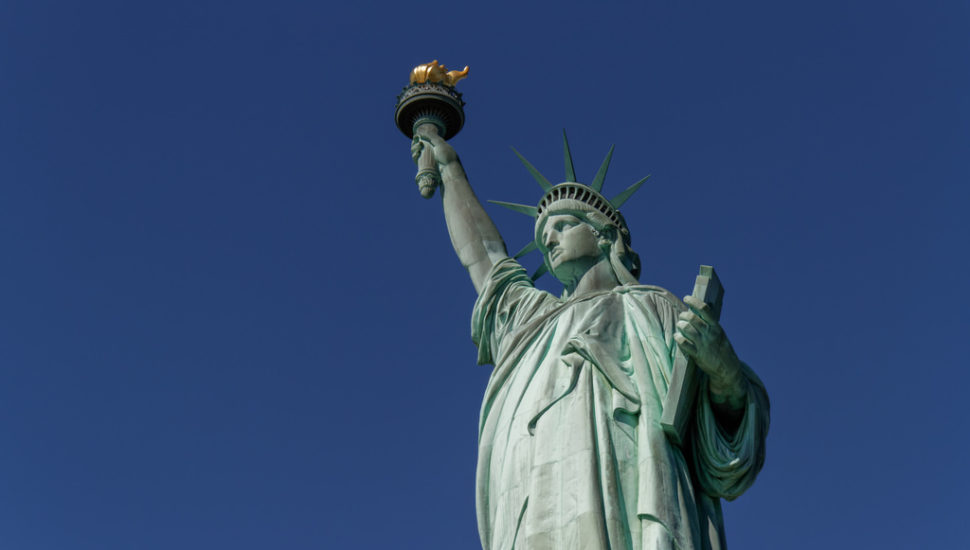 The second annual global ranking of the best countries in the world brings some bad news for the U.S., as it dropped to seventh place.

The second annual global ranking of the best countries in the world brings some bad news for the U.S., as it dropped three spots from last year to seventh place, writes Adam Taylor for The Washington Post.

Researchers conducted the survey after the presidential election, and asked 21,000 business leaders, economists, and citizens on their views of different countries.

“We wanted to capture how tumultuous political change can affect a country’s perceived standing in the world,” said Brian Kelly, editor and chief content officer of U.S. News.

One of the most worrying findings is that the global perception of America has become significantly more negative over the last year. The U.S. lost ground in several key fields, including business, citizenship, adventure tourism, education, and transparency.

It also showed that close to 75 percent of people taking the survey said they had lost some respect for U.S. leadership after the presidential election.

Read more about the ranking in The Washington post by clicking here.