If Obamacare Were to Die Overnight ... 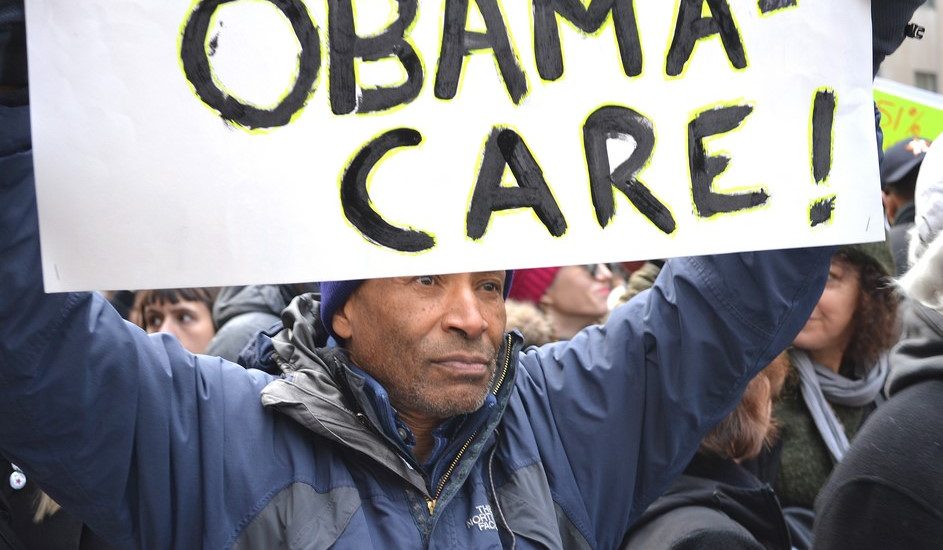 As questions swirl about how and when Obamacare might be repealed and replaced, the Pennsylvania Health Funders Foundation delved into the details.

If President Trump and the Republicans controlling Congress follow through on promises to repeal and replace Obamacare, a lot would change in Pennsylvania and across the country.

Just how much change?

The pro-Obamacare Pennsylvania Health Funders Foundation quantified a sudden death of the healthcare exchange in numbers, according to a Philadelphia Inquirer report by Don Sapatkin.

For residents in the state, the elimination of the Affordable Care Act could:

In its report on repealing Obamacare, the foundation also drilled down to the specific stats for Chester, Montgomery, and Delaware counties, as well as each congressional district in the state.

Read more about the potential impacts of repealing Obamacare in the Philadelphia Inquirer here or see the full report here.