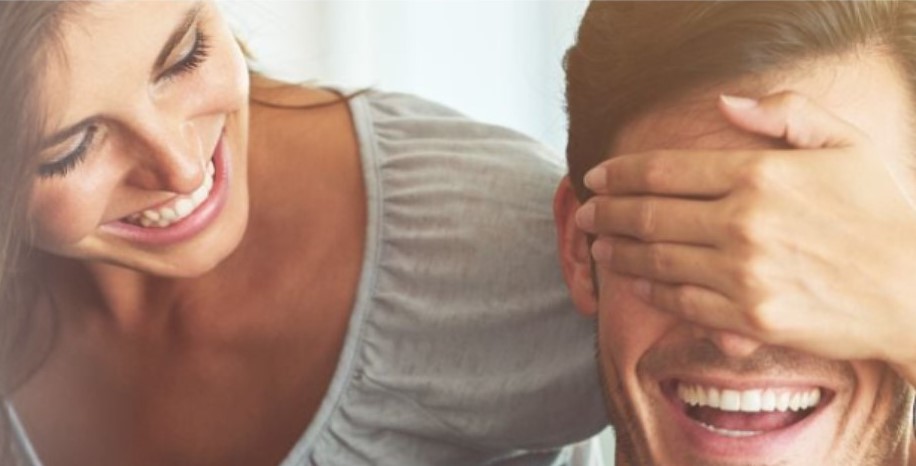 Knowing that America’s sweethearts are planning to dish out an average of $136.57 each on the Day of Hearts, WalletHub released has a report on 2017’s Best Places for Valentine’s Day together with an entertaining infographic providing Valentine’s Day Fun Facts.

To determine which are the most romantic and, at the same time, affordable cities for celebrating Valentine’s Day, WalletHub compared 100 of the largest cities in the country across 20 key metrics, including florists per capita, number of attractions, and the cost of a three-course meal for two.

According to the report, the luckiest lovers are in San Francisco, followed by Scottsdale and Orlando. Unfortunately, Philadelphia did not fare so well, ranking near the end of the list at 93. It’s not all bad news, though, as the City of Brotherly Love came in 23rd based on available activities and 62nd based on gift accessibility.