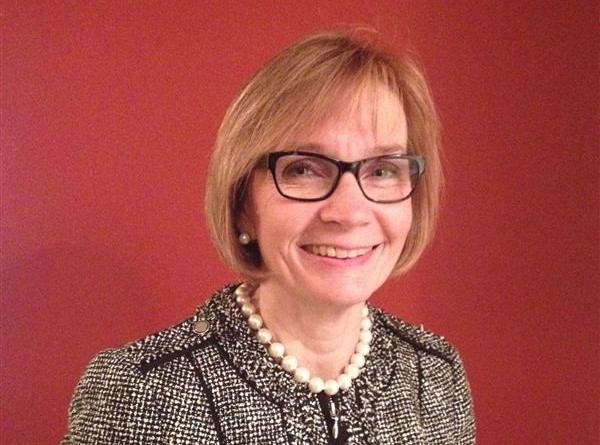 The promise of the proposed Property Tax Independence Act sounds good, but local education leaders say it doesn’t solve the underlying school funding problems, according to a Philadelphia Inquirer report by Kathy Boccella.

“The truth is, this isn’t a tax elimination — it’s a tax shift, a shift which may not provide reasonable and realistic relief,” said Haverford School District Superintendent Maureen Reusche.

The bill set to be introduced to the state Senate cuts property tax out of the school funding equation, and replaces it with a one percent increase in the state sales tax and an expansion to tax groceries and clothing.

But Reusche and others who gathered at the Delaware County Intermediate Unit in Morton over the issue said property taxes would still be needed to pay off debt, and $2 billion would simply shift from businesses to taxpayers.

The article noted the proposal also doesn’t address ballooning pension costs and school payments to charter and cyber schools. Pensions in the county have jumped from $27.7 million to $121.3 million in five years.

Read more about the tax proposal and local opinions on it in the Philadelphia Inquirer here.