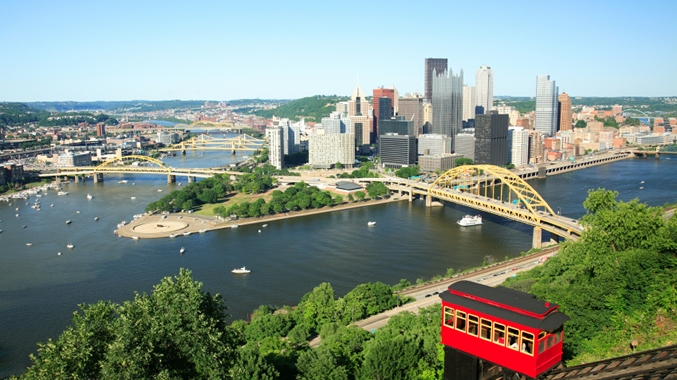 Pittsburgh has recently received a record-high influx of people from the Philadelphia area.

While Pittsburghers used to head east for greener pastures in recent decades, the tide has now changed with the latest census data on migration patterns showing that Pittsburgh is gaining residents, many of them from the Philadelphia region, writes Gary Rotstein for The Philadelphia Tribune.

The five years of compiled migration data from the U.S. Census Bureau’s American Community Survey does not yet have local data for migrations in 2015 or 2016. However, its recently released figures from 2010-2014 show that the Pittsburgh region managed to attract a net influx of 2,165 people, many of whom are from the Philadelphia region.

This reverses the previous five-year trend between 1995 and 2000, when Pittsburgh was losing residents, as they moved elsewhere. The main reason for this influx is that Pittsburgh’s economy performed fairly well throughout and immediately after the Great Recession.

According to Chris Briem, a demographer and regional economist at the University of Pittsburgh, this can partly be attributed to the expansion of Pittsburgh’s colleges and universities, which are bringing in more young people.

“Comparing Pittsburgh to 20 years ago, college enrollments are up, and the mix of where they’re bringing students from is up,” said Briem.

Read more about the migration pattern in The Philadelphia Tribune here.