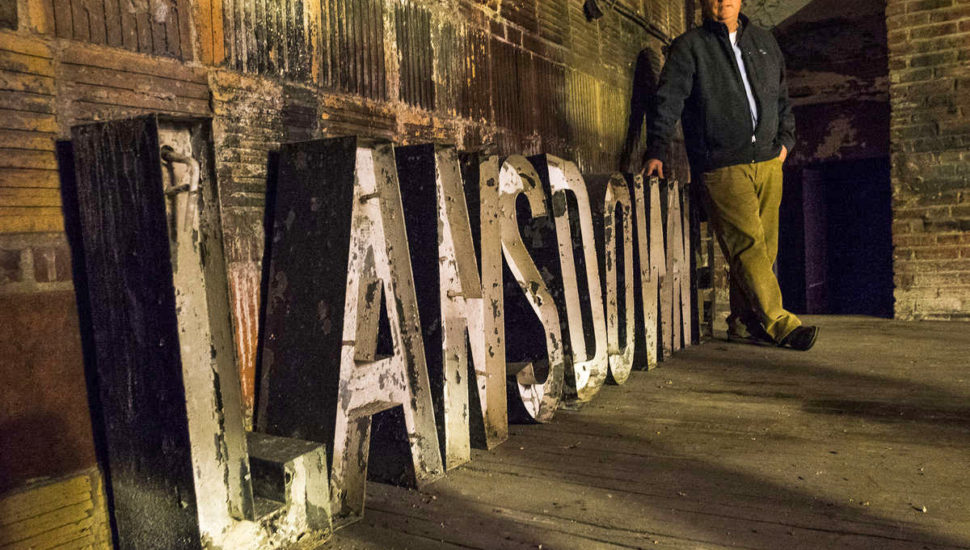 Alongside a thriving restaurant scene, the hub of entertainment in many small towns in America is a local theater.

That’s certainly the case for the Media Theatre, which raises the curtain on five Broadway musicals and many children’s productions each year. And the mere anticipation of the return of the Lansdowne Theater to its former glory is creating a buzz of surrounding development, according to a Philadelphia Inquirer report by Alan Heavens.

The Delaware County Council and others have helped restore the Lansdowne marquee and its 1920s feel, and music promoters are swarming the venue with interest in its acoustic environment, while the nonprofit Historic Lansdowne Theater Corp. has begun film showings.

Meanwhile, new restaurants have popped up in the vicinity.

“Think of what having 1,300 theater patrons here four nights every week will do,” Executive Director Matt Schultz said.