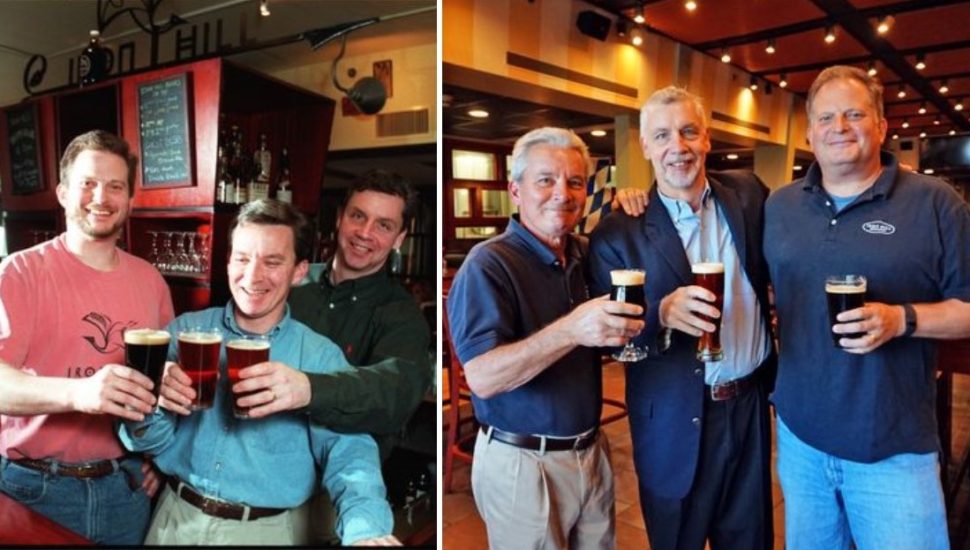 At the center of the festive atmosphere was the specially formulated Ferrous: Fe20 Anniversary Ale, the latest in a rich line of Great American Beer Festival-lauded brews from “the only craft brewer to win medals for 20 consecutive years,” a Wilmington News Journal report by Ryan Cormier stated.

“We are nationally and internationally recognized for our beer, but what brings people back is the food. That’s what really sets us apart,” said Co-Founder Kevin Finn of West Chester, the destination for Iron Hill’s second location, opened two years after the unveiling of the original in Newark, Del. 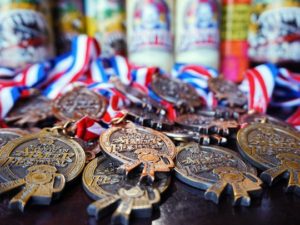 The brewpub later expanded to Media in 2000 and Phoenixville in 2006. Iron Hill now boasts a dozen bars with plans for many more. It succeeded not only by serving great food, but by pioneering the brewpub concept.

“Iron Hill started with an idea that if we have a brewpub, then we have a built-in market for our beer,” said Tony Russo, author of Delaware Beer: The Story of Brewing in the First State. “We don’t have to spend our first day at work going up against Budweiser for market share.

“It also gave them the chance to highlight their beer under the best conditions — because people were only drinking their beer with food made to go with the beer, giving them a taste advantage.”

Read more about the anniversary bash in the Wilmington News Journal here.