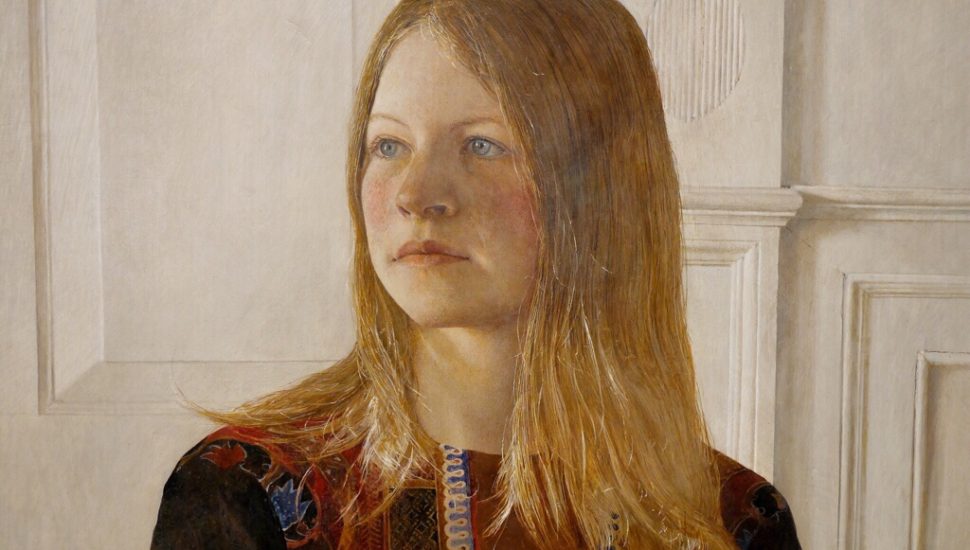 With a keen sense of “distilling the essence of character” into paintings prized for their 20th century realism, Andrew Wyeth achieved “immense public success,” and left a legacy renowned across the world.

This year, an important art exhibit will look back and showcase the artist’s life on the milestone 100th year since his birth.

“Andrew Wyeth: In Retrospect” will premiere at the Brandywine River Museum of Art from June 24-Sept. 17, followed by the exhibit’s Seattle Art Museum debut in October.

The first of its kind since 1973, the new Wyeth exhibit will display more than 100 of his best works from across the art world, chronologically detailing the evolution of his talent in the art traditions of America and Europe.

“‘Andrew Wyeth: In Retrospect’ will bring together both well-known and rarely seen works created between the mid-1930s and Wyeth’s death in 2009 that reveal the subjects that continually inspired Wyeth and the evolution of his imagery,” the Brandywine River Museum of Art explained in its preview.

The exhibit will also be accompanied by a Yale University Press catalogue featuring decade-by-decade analyses of Wyeth and his art.

Read more from the Brandywine River Museum of Art here.