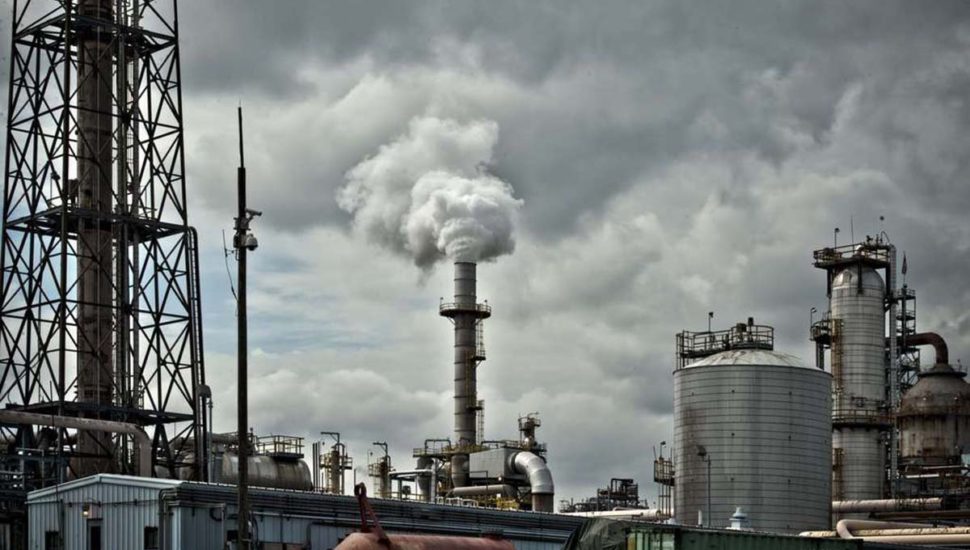 Delta Air Lines’ refinery in Trainer does not seem daunted by its posted loss of $125 million for 2016, as the company has already announced an expected profit of close to $100 million for this year, writes Linda Loyd for the Philadelphia Inquirer.

“We are expecting the refinery to produce a profit of around $100 million this year,” said Chief Financial Officer Paul Jacobson. “We are projecting a slight profit in the first quarter.”

He said that the refinery continues to perform well against the company’s broad-based strategy, and that the airline remains committed to its investment.

Delta acquired the idle ConocoPhillips refinery five years ago for $150 million. Before last year, the refinery, which is operated by Delta subsidiary Monroe Energy, had posted profitability for seven consecutive quarters. Its profitability peaked two years ago at $290 million.

According to Jacobson, since purchasing the refinery, Delta has built a consistent and sustainable competitive advantage in the way the airline buys fuel.

“It provided us with the logistical expertise and even playing field in every negotiation that we have throughout the world,” he said.

Read more about the Delta Air Lines’ refinery in the Philadelphia Inquirer by clicking here.