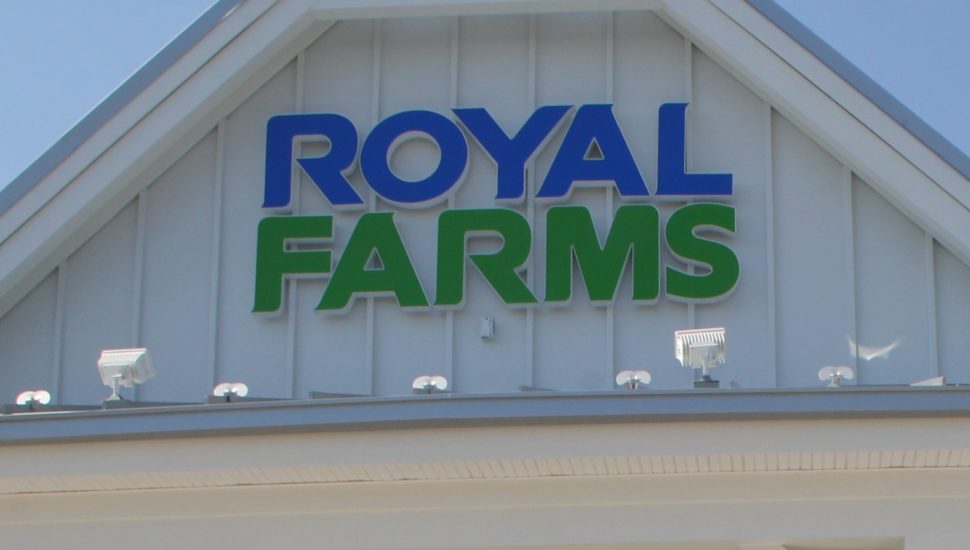 Marple Township, its zoning board, and Royal Farms have reached an agreement on the site for a new store, writes Leslie Krowchenko for the Delaware County News Network.

The settlement was negotiated in response to a decision by the zoning board in December last year. It had denied the request based on the 24-hour operation of the store and its 16-pump fueling station.

The decision was successfully appealed by Royal Farms at the Delaware County Common Pleas Court, which led to the application being reassessed.

The site near West Chester Pike, the Blue Route, and Lawrence Road is part of a planned development for the 31-acre parcel. The sticking point for the Royal Farms store was its continuous operation, which the board believed could make it a potential target for criminals.

The issue, however, was addressed by Police Chief Tom Murray.

“I do not see this as a major issue, as time of day is typically not a factor,” he said. “There is the possibility of a robbery whether a store is open 12 or 24 hours a day.”