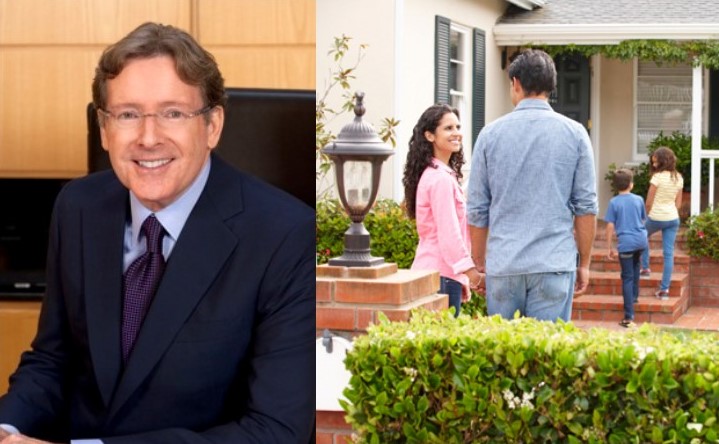 From owners reluctant to hire him in his youth to a complementary business reluctant to sell to him in his prime, Berkshire Hathaway Home Services Fox & Roach Realtors Chairman and CEO Larry Flick has earned people’s trust throughout his career.

And now, the small two-office firm started two decades before his arrival spans 45 offices in four states thanks to his leadership.

To get where it is today, with offices across suburban Philadelphia, the Fox & Roach story started as Roach Bros. It expanded with the creation of a title company in 1982 and a mortgage company in 1983, now known as the Trident Financial Group, merged with Emlen Wheeler in 1995 to form Roach Wheeler, then with Fox & Lazo in 1997.

The resulting Fox & Roach firm joined the Prudential brokerage network, which was bought out by BHHS in 2013.

The Trident diversification came at a pivotal point. “In the late 1970s and early 1980s, when interest rates had climbed to 20 percent, we concluded that we needed more than one profit source to withstand such a difficult market, and to create capital to grow the business,” Flick said.

Read more about the latest Fox & Roach milestone in the Philadelphia Inquirer here.