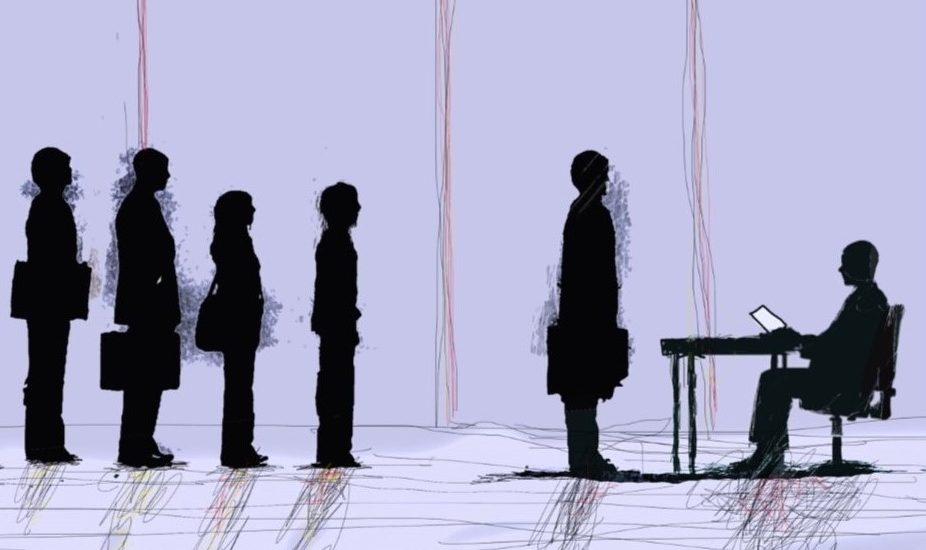 Suburban Chester and Montgomery counties are leading the entire Philadelphia metropolitan area in the battle against unemployment, and Delaware County is tied with the dropping national average.

Chester County’s region-best 4.1 percent unemployment rate at the midpoint of the year edged Montgomery County’s 4.2 percent, while Delaware County tied the 5.1 percent national average, which has fallen 0.4 percent over the past year, according to U.S. Bureau of Labor Statistics information.

Philadelphia County suffers the highest unemployment, at 6.9 percent, though that has come down from 8.4 percent two years ago and 7.4 percent last year.

In two years’ time, Delaware County’s unemployment has come down from 5.8 percent, Montgomery’s from 4.8 percent and Chester’s from 4.3 percent. The national average midway through 2014 was 6.3 percent.

Get more of the local unemployment rate details from the BLS here.