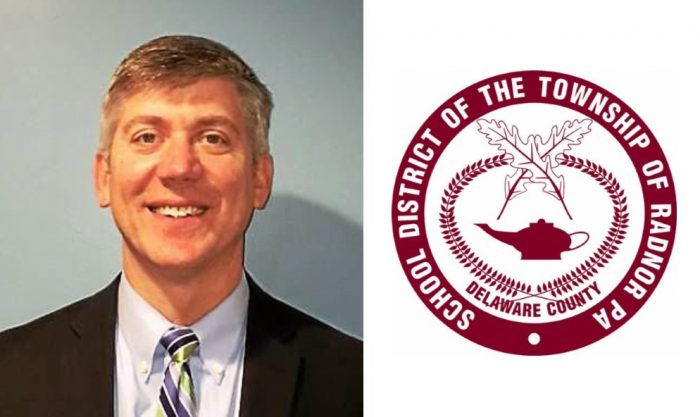 Kenneth Batchelor, the assistant superintendent for the Unionville-Chadds Ford School District, has been hired for the top job in Radnor Township, writes Kathy Boccella for the Philadelphia Inquirer.

Unionville-Chadds Ford is among the top-performing districts in the state and was the top-ranked high school in the Pennsylvania Department of Education’s School Performance Profile.

Batchelor has been awarded a five-year contract as superintendent by the Radnor school board, starting on Jan 30. The Radnor board considered more than 40 candidates before making its final decision. Radnor’s former superintendent, Michael Kelly, stepped down in August after three years on the job.

Batchelor worked as a history teacher and assistant principal at Unionville, before becoming principal at Penncrest 11 years ago. He stayed at that position for two years, before returning to Unionville as assistant superintendent.

Batchelor, who possesses a political science degree from Villanova and a master’s in education from Penn, is also a doctoral candidate in educational leadership at Widener.

Read more about the appointment in the Philadelphia Inquirer by clicking here.