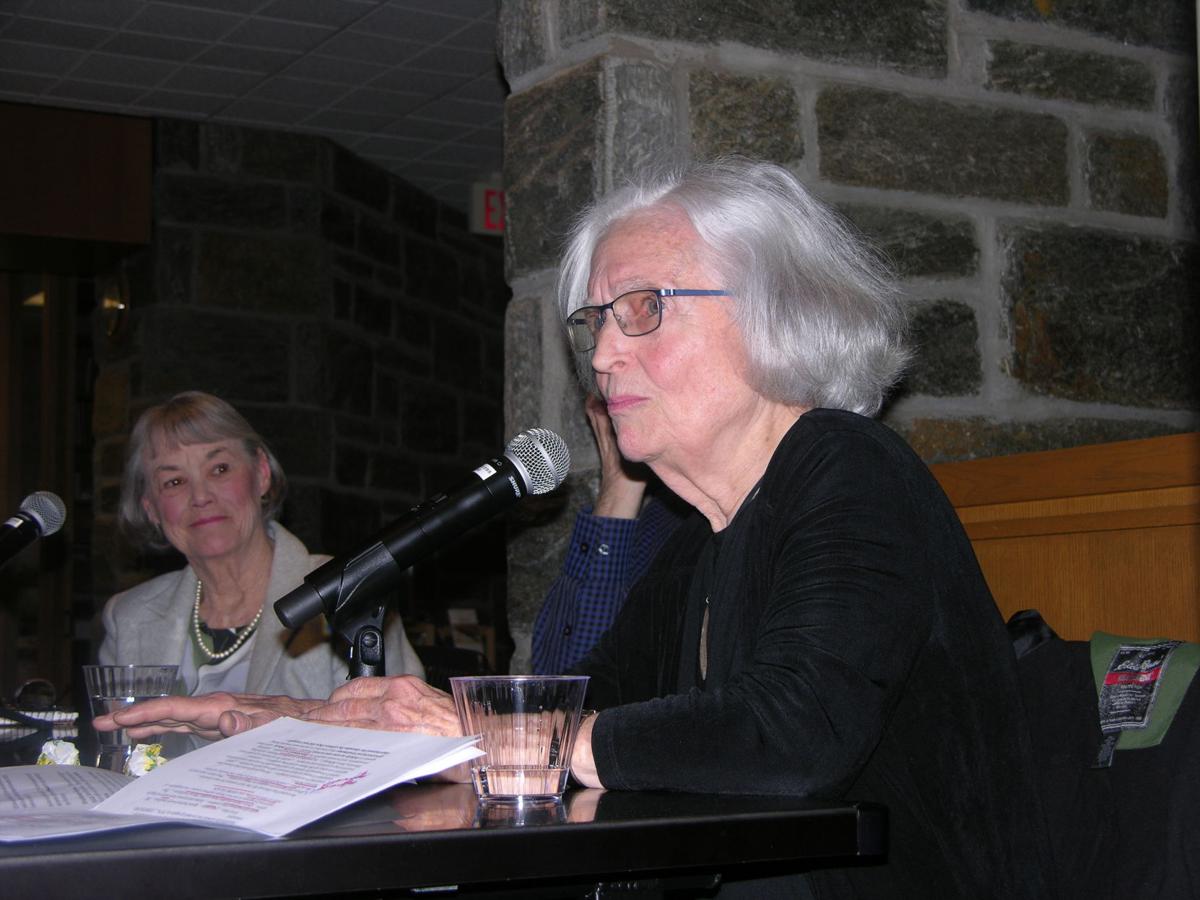 Investigative reporter Betty Medsger, the first journalist to report on files stolen from an FBI office in Media nearly a half-century ago, has donated her research to Swarthmore College, writes Kevin Tustin for the Daily Times.

Medsger, who was a Washington Post reporter at the time, was one of the five people who received copies of FBI files stolen during the burglary, and the only recipient who made them public.

The Peace Collection at Swarthmore’s McCabe Library received the around 70,000 documents Medsger used when writing her book, The Burglary: The Discovery of J. Edgar Hoover’s Secret FBI.

These Include 35,000 files the reporter received from a Freedom of Information Act request. This detailed how the FBI used illegal surveillance techniques to suppress dissenting speech and activities by people and organizations the agency viewed as subversive.

A number of files also detail the ways in which Swarthmore College staff members were used by the FBI as informants in the COINTELPRO program that ran from 1965 to 1971.

“I’m glad my files will be valuable to people doing research,” she said.

Read more about the donation in the Daily Times by clicking here.