Delco Paints Better Picture of Employment Than Rest of State 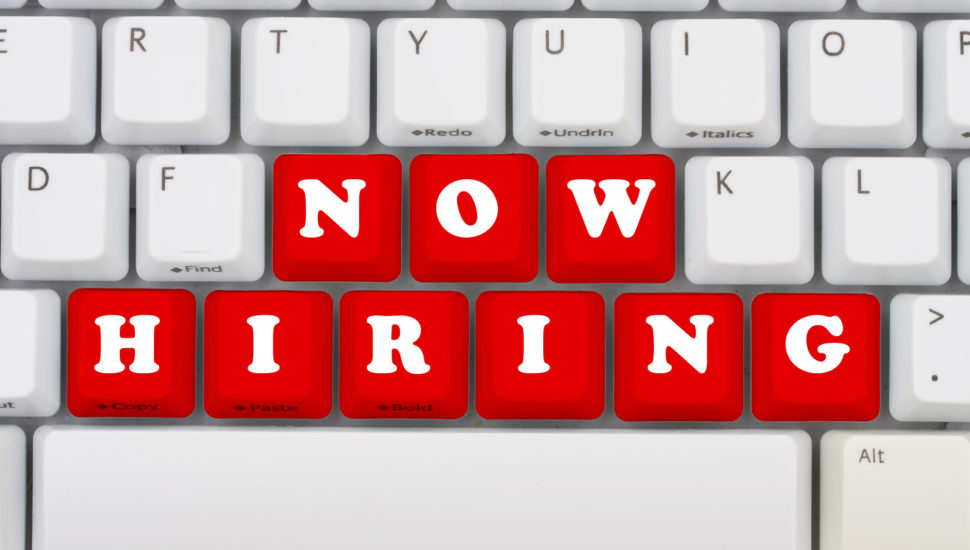 The Pennsylvania Department of Labor and Industry released its employment situation report for September 2016, and it reveals that Delaware County (5.1 percent) currently has a lower unemployment rate than the rest of the state.

Pennsylvania’s unemployment rate was unchanged from August at 5.7 percent. However, the state’s rate remained above that of the nation, which increased one-tenth of a percentage point to 5.0 percent in September.

According to the data, Delco’s labor force consists of approximately 298,900 people, 15,100 of which are currently unemployed.