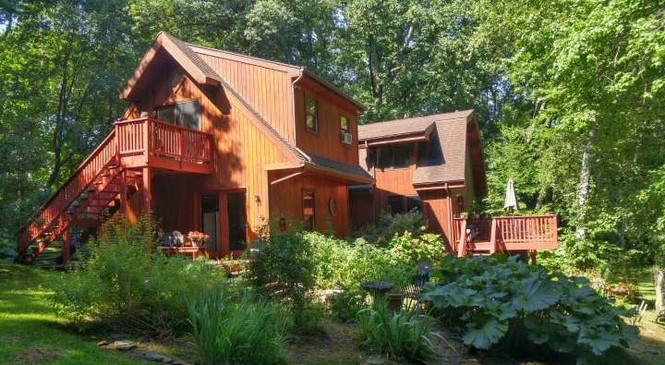 It’s slow going, but Chester Heights is starting to wake up and break free from past zoning constraints to make some noise in the real estate market.

The “sleeper town” that sends many of its residents to work north in King of Prussia, east in Philadelphia, or south in Delaware is expanding its housing capacity.

But the community that’s “almost like South Philadelphia, a place where people tend to stay forever,” has immense demand for places to call home, Weichert Realtors Agent Gloriann Ellis said in a Philadelphia Inquirer report by Alan Heavens.

The jewel of that housing demand is the “very desirable” Garnet Valley School District, which has helped make anything less expensive than $400,000 in Chester Heights a rare commodity.

“There was a time, not so long ago, when houses rarely came on the market in this tiny community, because once they were for sale, ‘they were usually sold by word of mouth and very quickly,’” the article stated.

Developers have since waded through the red tape to propose 160 new townhouses, though only 77 have been cleared to be built.

Read more about the building momentum in Chester Heights in the Philadelphia Inquirer here.