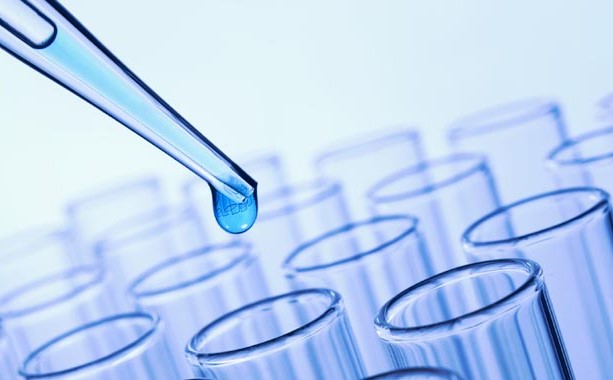 Throughout an industry in which regions across the nation constantly jockey for prominence, Greater Philadelphia has remained a life science innovator that can be depended on.

Greater Philadelphia boasts 90 colleges and universities, 100 hospitals, 1,600 life sciences companies, 11 million square feet, and the hearts and minds of up-and-coming millennials, according to the Philadelphia Business Journal’s toast to a “legacy of entrepreneurialism and innovation,” written by John George.

The region ranked as last year’s Jones Lang LaSalle No. 7 life science market, and improved to No. 6 in this year’s Genetic Engineering & Biotechnology News rankings.

“Philadelphia’s world-renowned academic institutions, centers of excellence for medicine, clusters of venture capital firms, as well as a diversity of startups and mature corporations make the life sciences in the region resilient,” the article stated.

In recognition for the leading role that life science plays in Greater Philadelphia, the Journal has honored four pioneering products, seven Doctors of Distinction and 12 Healthcare Innovators.

Read more about who they are and what they’ve done in the Philadelphia Business Journal here.