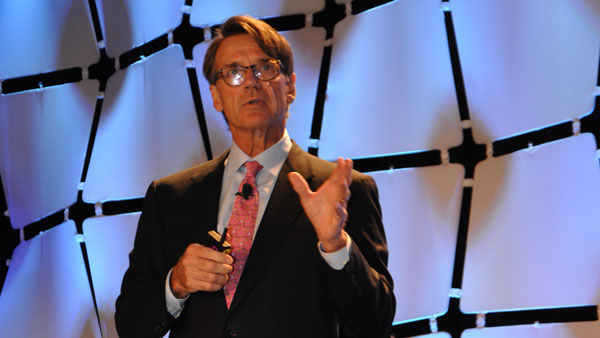 The Philadelphia Business Journal recently unveiled its 2016 edition of the Power 76, a guide to the region’s most influential people.

The PBJ’s editorial team, which has about 200 years of combined experience covering business, spent many hours debating and crafting the list, writes Craig Ey, the publication’s Editor-in-Chief.

“We narrowed in on those wielding the most influence, either through their position, their connections or their money,” said Ey. “These are the people with the most impact in shaping the future of Greater Philadelphia.

“Why 76? It’s Philadelphia, of course, where the Spirit of ’76 still influences our daily lives.”

The Power 76 is not a ranking, and individuals are listed in random order.

The following four people represent Delaware County in the Power 76:

Click here to read more about the Power 76 in the Philadelphia Business Journal.