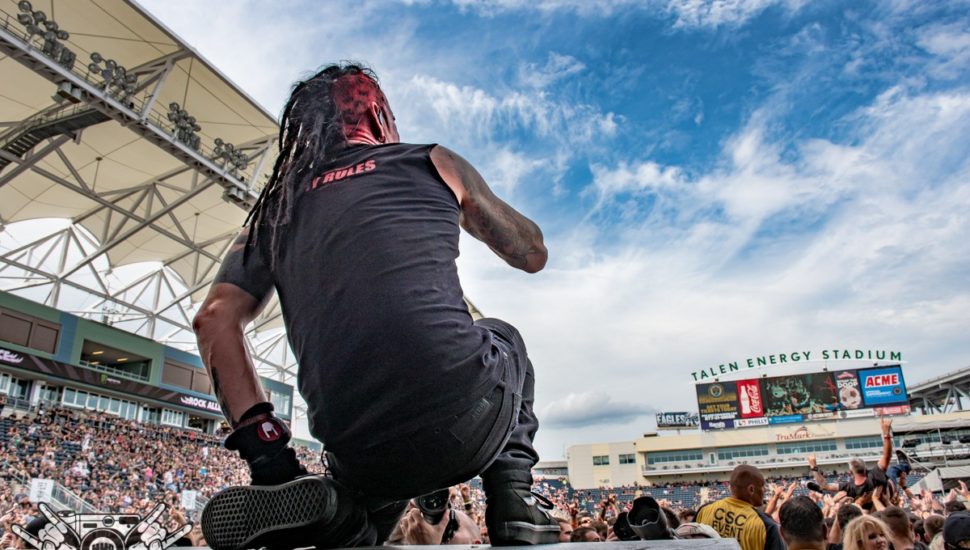 The Festival took place from Sept. 17-18, and featured some of the biggest bands in music, including Avenged Sevenfold, Alice In Chains, The Offspring, and Slayer.

While the stadium was not at full capacity during the event – there were two other festivals taking place at the same time nearby – Rock Allegiance still managed to draw a decent-sized crowd.

The lineup for the two days was eclectic and included heavy metal bands, cover bands, comedy bands, and grunge bands, all of which brought something unique and fresh to the stage.

This year also saw an expansion of the Festival’s signature Gourmet Man Food and numerous other experiences for fans to enjoy, such as The Jack Daniel’s Experience, FYE Experience, and Zippo Encore. The Festival’s sponsor, Monster, was also on site, offering fans chances to meet their favorite bands and pick up free merchandise.

Read more about the festival from NYS Music by clicking here.

Philadelphia Among Most Foul-Mouthed Cities in Country

Origin of Popular Nursery Rhyme Is Thought to be West Chester