Archdiocese Pulls Out of Deal to Sell Coveted, Undeveloped Land in Marple 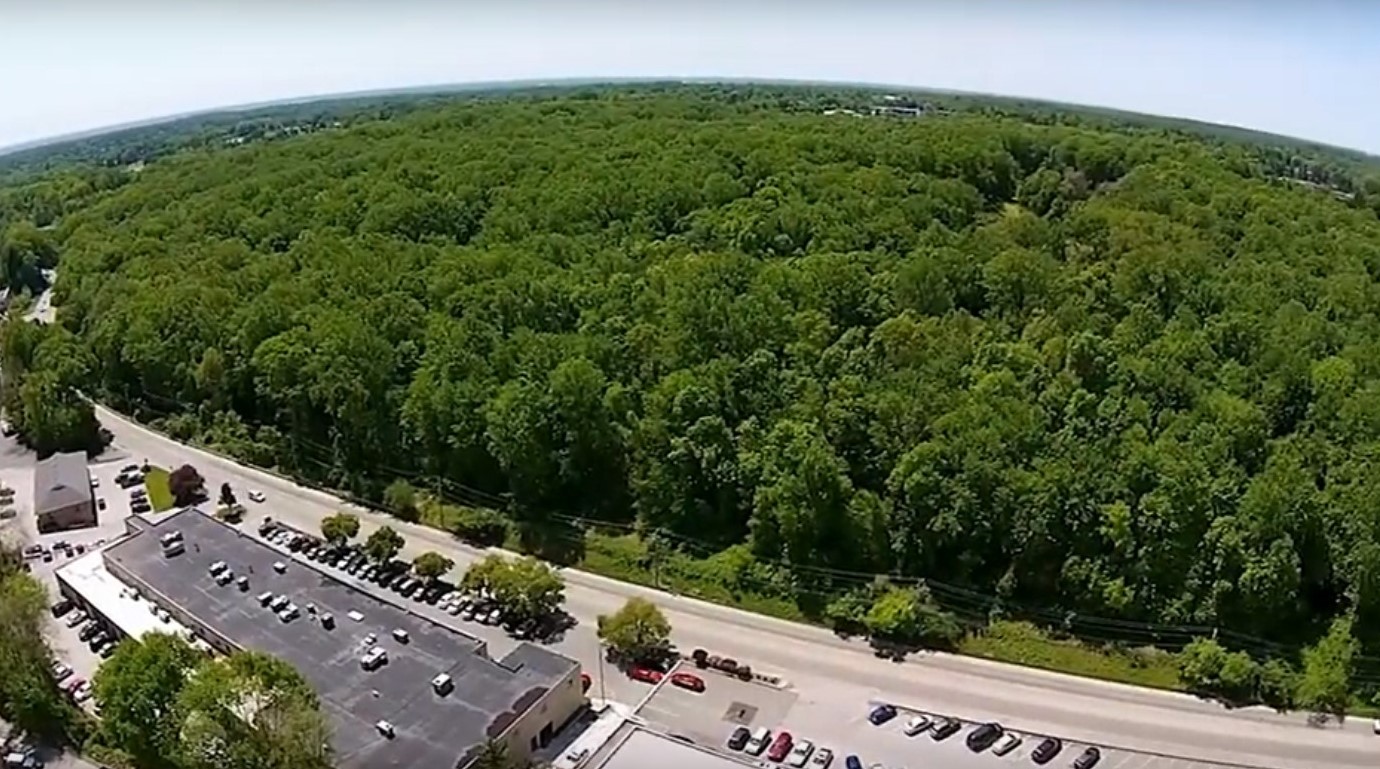 Image via Save Marple Greenspace.

Two years after negotiations began, the Archdiocese of Philadelphia has announced that it is pulling out of a deal to sell 213 acres along Sproul Road in Marple Township, writes Caitlin McCabe for the Philadelphia Inquirer.

The largely undeveloped tract of land, which used to be home to the Don Guanella School, was slated for commercial and residential development.

It will go back on the market, according to a statement from the Archdiocese.

“Our intention is still to sell the property,” spokesman Ken Gavin said.

Development space in Delaware County is at a premium, and the collapse of the deal with developer Bruce Goodman was an unexpected turn for one of the most sought-after parcels.

Scores of local residents opposed the plan, organizing their efforts in a group called Save Marple Greenspace and imploring officials to prevent the deal.

Archdiocese of Philadelphia has decided not to sell the 213 acres along Sproul Road and the Blue Route.

The proposed Cardinal Crossing Development project that Goodman envisioned would have been replete with stores and more than 300 homes.

According to the Inquirer, he beat out multiple competitors, offering $47 million for the land. According to marketing materials for the property, he might have been required to put down a nonrefundable deposit as steep as $5 million.

His plans, however, repeatedly failed to secure the proper zoning from township commissioners.

The Inquirer reached Goodman by phone Friday, but he declined to comment.

The Archdiocese put the land up for sale after Archbishop Charles J. Chaput arrived in Philadelphia in 2011. At the time, the Archdiocese said it faced significant fiscal challenges.

Click here to read more about the Archdiocese pulling out the real-estate deal in the Philadelphia Inquirer.