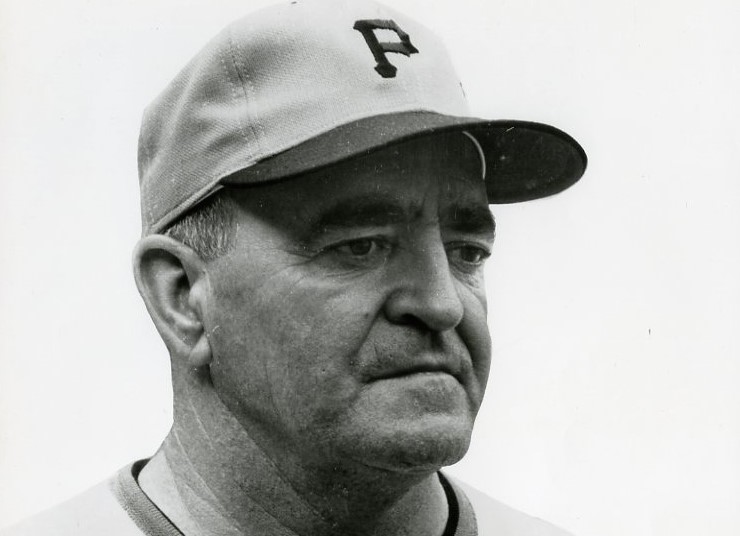 The Radnor Township Building has recently been transformed from an ordinary government building to a distinct venue that displays a treasure trove of sports artifacts, writes Linda Stein of 21st Century Media.

The building, located at 301 Iven Avenue in Wayne, is the new home of the Sports Legends of Delaware County Museum. It will have a grand-opening event that includes food, entertainment, and plenty of special guests on Saturday, May 7 from 11 AM-2 PM.

Jim Vankoski, 69, is one of Sports Legends of Delaware County founders.

Vankoski, an Aston resident, is a retired Strath Haven High School social studies teacher. According to Stein, he said the museum began in 2002 in Chester, then moved to the Brandywine Convention and Visitors’ Center in Chadds Ford, before ending up at the Granite Run Mall.

After the mall closed, Vankoski moved the museum to Radnor, praising township manager Robert Zienkowski for his support.

“He has been our savior as far as that’s concerned,” Vankoski said of Zienkowski. “He’s been really a big help. We wouldn’t be there without him.”

“We are very excited for the grand opening of the museum,” said Zienkowski. “It is Delaware County history being preserved and celebrated, and we are very proud and honored that we can house this collection here in Radnor Township.”

“There is a rich sports heritage here,” said Vankoski. “The breadth of what Delaware County has produced is unbelievable.”

Click here to read more about the grand opening of the Sports Legends of Delaware County Museum.