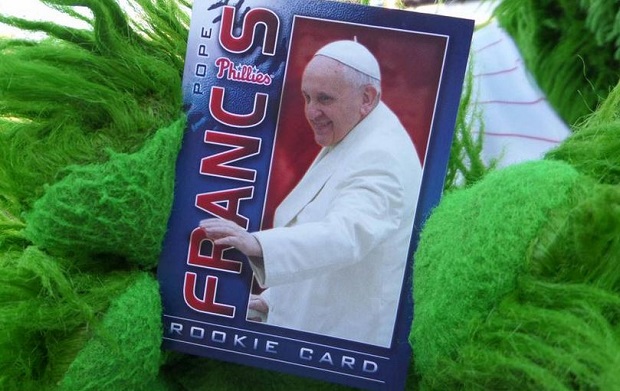 Your Connection is a quarterly newsletter for alumni and friends of Delaware County Community College.

As you will read in the Spring edition below, the college became the first community college in the country to have purchased the LapSim 2015, a cutting-edge, virtual laparoscopic training simulator. It will help students in the Perioperative Nursing, Registered Nurse First Assistant, Surgical Technology, and other medical programs.

Alumnus Jack O’Connor, a leadership and executive coach and consultant who taught English at the college from 1977-80, has published a book entitled, NPIC: Seeing the Secrets and Growing the Leaders—A Cultural History of the National Photographic Interpretation Center. It is a history of the NPIC, a little-known CIA office that discovered most of the 1950s-1980s Cold War strategic secrets of the Soviet Union.

Download the Spring 2016 Your Connection edition here or read the full publication below.