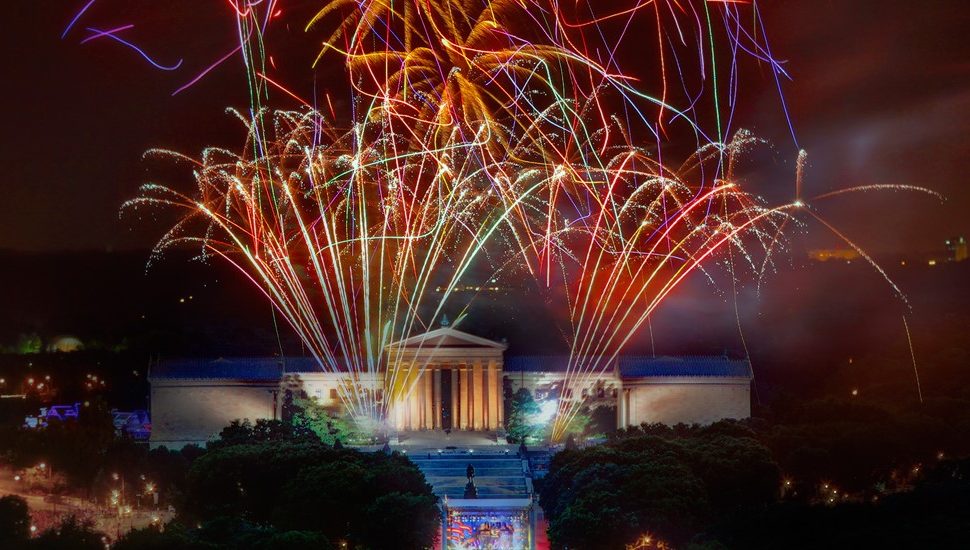 With the Fourth of July falling on a Monday, the Wawa Welcome America Festival’s fireworks display will begin an hour earlier, allowing the city to save $40,000, writes Alison Burdo of the Philadelphia Business Journal.

“One, it is earlier because Monday, July 4 is a work night,” said Welcome America Inc. President and CEO Jeff Guaracino. “Two, it saves the city money because we don’t go into a second, expensive shift.”

According to Burdo, Wawa’s Independence Day fireworks – the third scheduled as part of the Wawa Welcome America! Festival – will take place on the Benjamin Franklin Parkway at 10 PM.

Two other fireworks displays are set for a 9:30 PM start at Penn’s Landing on July 1 and July 2. The CEO said these are barge shows, meaning the “fireworks will be as big as New Year’s Eve.”

The cost-saving time shift is just one of the changes to the eight-day celebration, which will have 35 events and more than 100 hours of programming.

Like in years past, musical performances will be a huge part of Welcome America. But this July 4, concertgoers will get two more hours of tunes than last summer.

Click here to read more about the Fourth of July fireworks in the Philadelphia Business Journal.