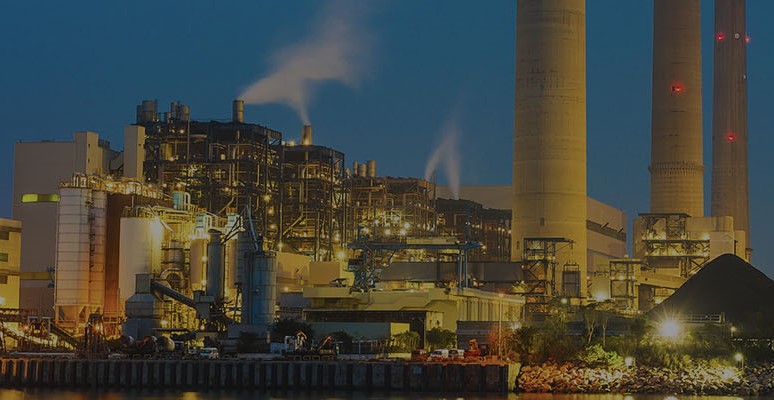 After recently raising $1.1 million, Versify Solutions has now raised a total of $6.4 million since its founding in 2005, writes Dan Norton of the Philadelphia Business Journal.

According to Norton, the management team at the Glen Mills-based asset-management software provider to the electric generation and utility industries declined to comment. Also, one of Versify’s primary investors, SJF Ventures, did not comment.

Norton writes that “Versify has created an application that enables power producers to analyze data so they may better manage asset dispatch, events, outages, and more. Its latest version, V-Performance 5.0, offers a user-friendly, consumer-like interface, user-configurable customizable reporting and market information on fuel and power prices.”

Before he found Versify in 2005, David Ippolito had an IT consulting group called Nexus Group Consulting. Nexus helped implement software systems with companies like The Vanguard Group, Exelon, and Merck.

TechnologyTech Tips By Margaret: The Rules for Virtual Meetings That Nobody Taught YouApril 12, 2021

TechnologyLaptops Are Better, Faster, Stronger in This Upper Darby Grad's Hands, and Free to Those Who Need ThemApril 12, 2021