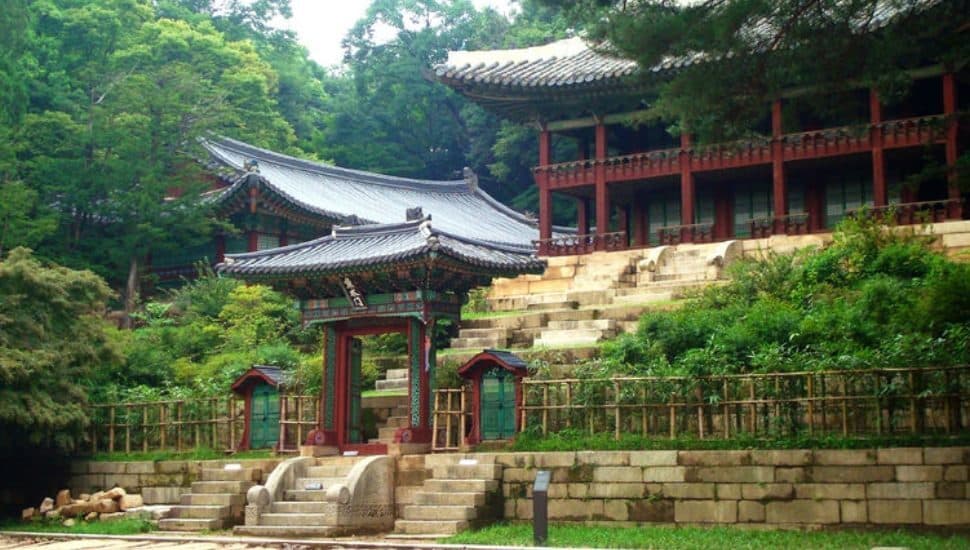 Penn State Brandywine students have the opportunity to travel to Seoul, South Korea, in a new course called “Sociology and Culture in Seoul, Korea,” a three-credit, study abroad program in partnership with the University’s sociology department and Konkuk University in Seoul.

The Maymester program gives students the chance to experience both modern and traditional Korean life, with focuses on modern K-entertainment and the sociological transformation of Korean society.

Penn State students will be paired with a Konkuk University student while in Seoul during their May trip.

Students who attend this study abroad program will stay in a dormitory hall at Konkuk University and be in the classroom each morning. In the afternoon, they will go on an excursion around Seoul, engage with local residents and meet people in the K-entertainment industry. They will also get the chance to experience Seoul’s nightlife.

Ben Park, professor of human development and family studies and one of the faculty leads for the Maymester program, said this program is a great opportunity for students to get immersed into a culture different from their own.

“The students will learn directly from Korean people about South Korea’s successes and failures so they can apply that knowledge in solving problems the U.S. is facing,” he explained. “Korean society, I would say, is an invincible society risen from the ashes. During the Korean War, everything was in ruins, and before that, it was under colonial rule. It has since become an economic power with the 10th largest economy and sixth largest military in the world.”

Park said South Korea also became one of the most technologically advanced countries in the world, with companies like Hyundai, LG, and Samsung being founded there.

“Something most notable about Korean growth is how the country used soft power to help shape its image,” Park noted. “Because of K-pop, K-drama, and K-food, the world has really accepted Korean culture from that small corner of the globe.”

Scholarships are available for students interested in studying abroad in Seoul. The deadline to apply for “Sociology and Culture in Seoul, Korea” is Feb. 1.

Find out more about this program.