PLCB: Here in Delaware County, We Do Love Our Whiskey 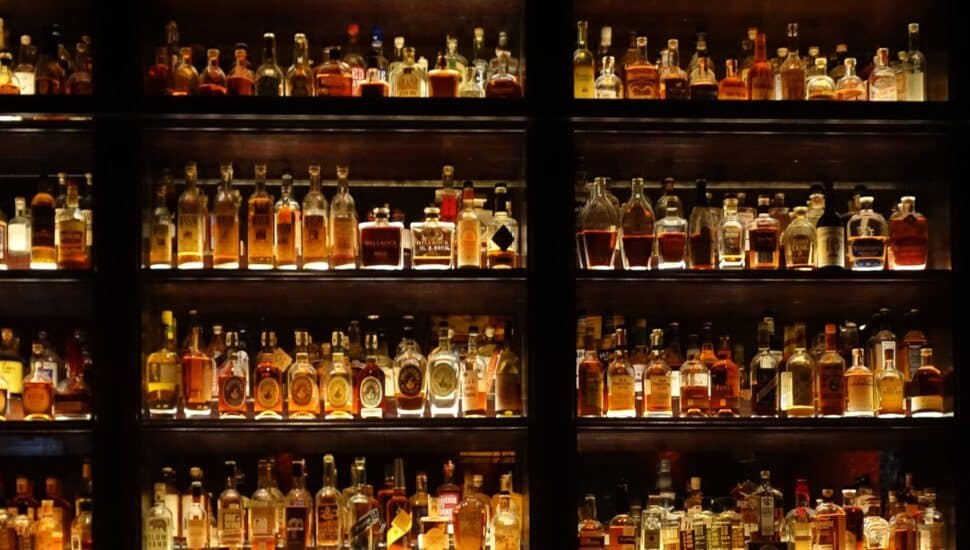 Delaware County seems to prefer whiskey as it ranked sixth among Pennsylvania’s 67 counties in the amount of money spent on liquor sales in 2021-22, according to the Pennsylvania Liquor Control Board’s annual report.

Unflavored vodka was the top seller in 32 of the state’s 67 counties.

The rest of the counties put their liquor dollars toward American Whiskey.

State-wide, we spent $3.02 billion on liquor sales, an increase of 3.8 percent over the previous year and a new record for the PLCB.

The state’s most populated counties—Allegheny, Philadelphia and Montgomery, accounted for 35 percent of sales.

November and December were the two top selling months, according to the report.

Read more about Pennsylvania liquor sales at the Pittsburgh Post-Gazette.

Check out this review of the top 5 whiskeys in Pennsylvania.

PLCB: How Did Pennsylvanians Deal with the Stresses of the Pandemic? We Tippled

Who's Buying the Most Liquor? Delco's in the Mix, But We're Not First