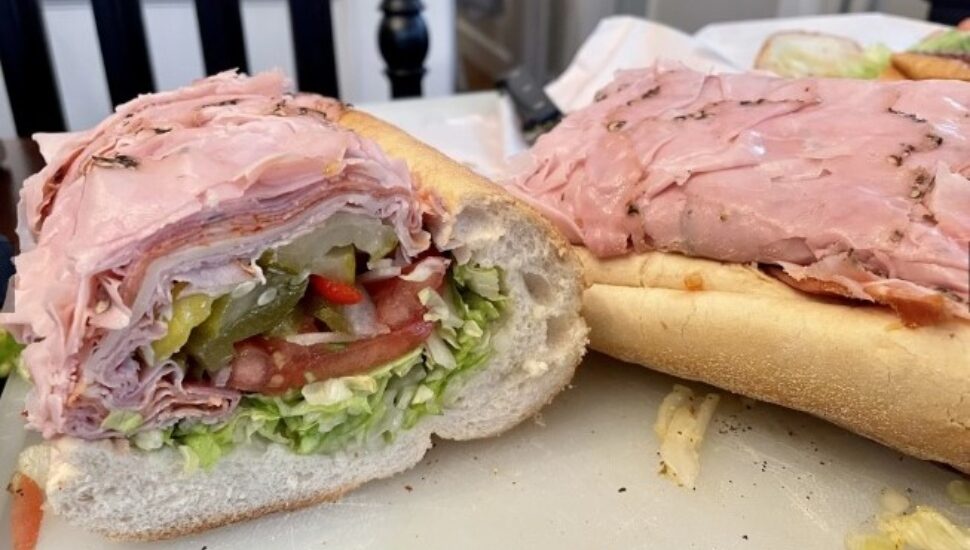 Image via Craig LaBan.
A massive Italian hoagie from Leo's Steaks, an example of the Delco Meat Wrap.

Food critic Craig LaBan from The Philadelphia Inquirer completed a restaurant tour of Delaware County and gave the scene high marks. But no trip to Delaware County is complete without a hoagie circuit. Part of his tour included trips to several hoagie shops in the county.

That includes the DiConstanza family in Boothwyn, who have been making sandwiches here since 1925. They were part of a half dozen “hoagie origin” stories he wrote about.

He made sure to reference the Delco hoagie style—which requires a top layer of meat, usually pepper ham.

“We want to show Philly up so we put more on there,” jokes Dave Avicolli of Ro-Lynn Delicatessen in Brookhaven.

LaBan visited nine “well-regarded” shops in Delco and had a hoagie showdown at his friends’ home in Swarthmore, with beers from Aston’s 2SP and Media’s Sterling Pig.  Making his list?

Read The Philadelphia Inquirer story for more detailed reviews of the chosen shops.

Philadelphia’s Signature Sandwich: a Hoagie or a Cheesesteak? 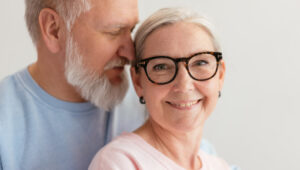