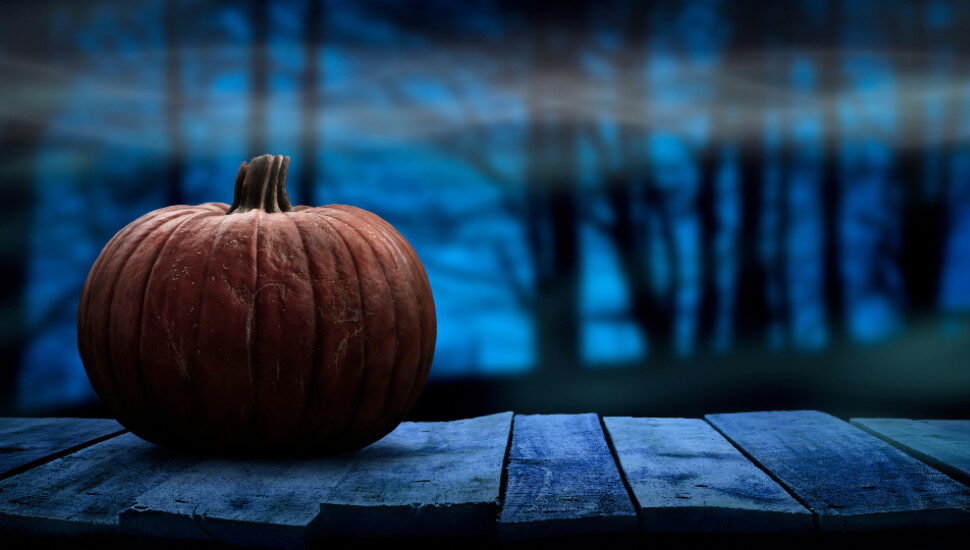 The broadening of Halloween’s appeal over the past decades has evolved it — perhaps mutated it — into something much more than candy collectors in costumes. In response, organizers of October-themed experiences — especially in nearby Lancaster County — have gauged their seasonal entertainment options accordingly.

Some skew mild. Some skew wild.

Dutch Wonderland, Lancaster, with its “Happy Hauntings” schedule, is firmly in the “mild” category.

Jeffrey Eisenberg, park director of marketing, explained, “Everything that we do for Halloween is aimed at keeping the happy in happy hauntings.”

The Lancaster event unfolds against a backdrop of festive, welcoming décor.

Themed overlays apply even to ride names. The wooden roller coaster cleverly becomes a roller ghoster. The Wonderland Express (train that encircles the park) is relabeled the Haunted Rail Express.

But despite the creepy nomenclature, the park works diligently to keep the accent on fun. Even a roving band of skeletons has been known to take a series of turns on the giant slide.

And sunset, often a harbinger of things that go bump in the night, is given a lighter touch, thanks to the park’s dance party, Duke’s Spook-tacular Bash, starring Dutch Wonderland’s dragon mascot.

The Happy Hauntings event, according to Eisenberg, is “…ideal for kids from about two years old up until 9 to 10 years old.

“This is not something that you’re going to have to worry about a goblin or ghost jumping out from behind the corner,” he detailed.

“Everything is designed with kids in mind. And meant to be enjoyed by Mom and Dad as well.”

Field of Screams in Mountville is another animal altogether.

It’s almost hard to fathom that its maniacal outlook stemmed from two brothers who started out to be educators.

But siblings Gene and Jim Schopf did indeed leave teaching careers (in various stages) to transform their family farm into something abominable.

The inspiration for the insanity came when teenaged Jim visited a local church group’s haunted house, run as a fundraiser. He was so taken with it, he built a version in his basement to scare his sister’s brownie troop.

From there, the large-scale experience began creeping its way across the acreage.

The earliest version was a mere pathway cut through the cornfield. But it nonetheless showed that the Shopfs’ sense of the macabre was taking hold.

“We took a stone crusher, a large, rolling piece of farm equipment, and placed it where it could be seen. And then dug a hole just in front of it, big enough for someone to safely slip in and make it look like he had been partially run over,” Jim described. “He was all bloody and yelling and thrashing around; it was great!”

The Schopfs are big on terror but also on safety. Hidden cameras watch to ensure the cast and crew remain unharmed amid all that customer adrenaline.

“The biggest compliment is the people who ask for a refund because they were too scared to go on. We don’t do refunds. But still, it’s a good indication that we’re doing something right for Halloween,” he concluded.

Field of Screams has opened its season already runs until Nov. 12; it is not a daily event, and the website lists the schedule.

Sanctuary from the Full Moon

Visitors who opt for Lancaster County Halloween experiences from the innocent to the insane might well want to shelter for the night, collect their wits, and return home in daylight.

Doing so is easy, given the depth of accommodations available for a rest … in peace.

“Scarecrows in the Village” To Return To Peddler’s Village. Find Out How You Can Participate in the Fun