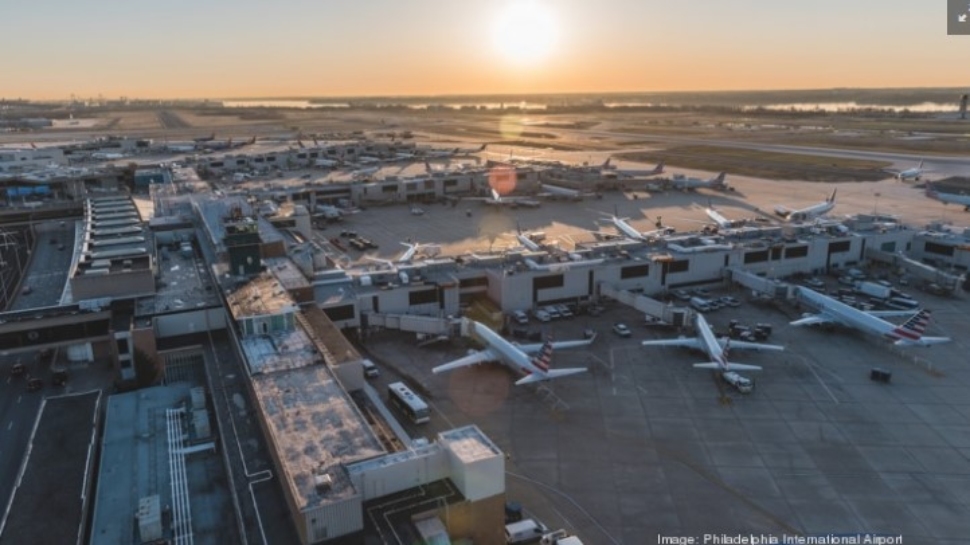 Looking ahead, there is potential for even more revenue generation as the airport expands its cargo operations.

Cargo is really the bright spot, he said.

Cargo business has gone up considerably at PHL and is average 1 to 2 percent increases a month.

To expedite expanding cargo service, the airport is relocating Tinicum Island Road around the western perimeter of the airport. It’s also improving access to Interstate 95, which should improve traffic flow on Governor Printz Blvd. and Rt. 291 and keep traffic out of the communities, Brune said.

Read more at the Daily Times about Keith Brune’s talk about the benefits to Delaware County from expanded cargo business at the Philadelphia International Airport.