Josh and Sarah of Delaware County Were Together, Even Apart 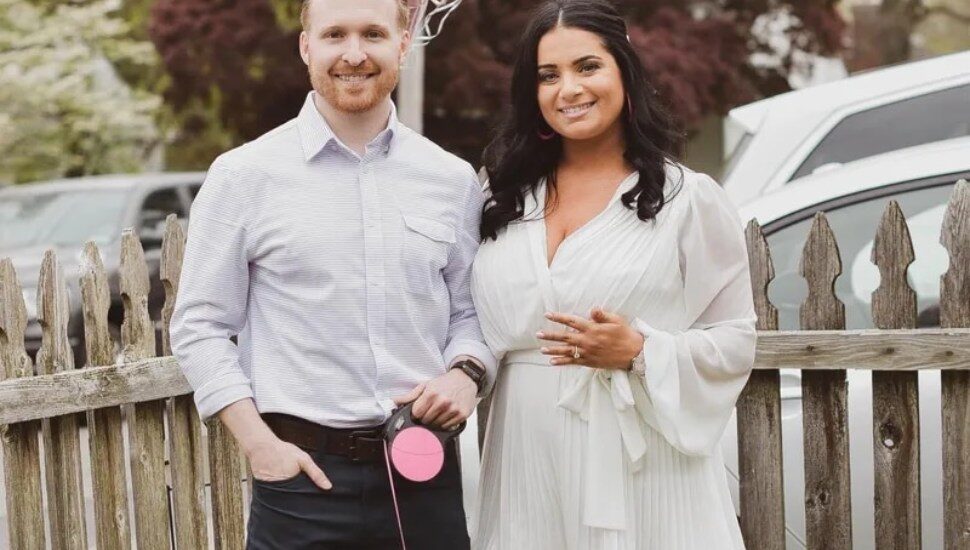 Image via the couple.
Josh and Sarah at their engagement party.

Josh Dukes grew up in East Lansdowne and was lifeguarding following a freshman year at West Virginia University.

Josh and Sarah were drawn to each other’s outgoing personalities. it was an epic summer.

Afterward, Josh went back to West Virginia. Sarah studied dance n New Jersey, but they spent every school break and a second summer together.

He graduated in 2014 and took a job doing financial monitoring with Wells Fargo in Charlotte, North Carolina.

They saw each other once a month for 18 months.

Sarah got a job offer as a dance instructor in North Carolina while visiting Josh for his 25th birthday in the summer of 2016, the same day Josh learned his brother had died unexpectedly.

Their hearts were broken.

“She didn’t leave my side,” Josh said. “She stayed at my parents’ house with me on bereavement leave, and she was right next to me at my brother’s funeral.”

Read more at The Philadelphia Inquirer about Sarah D’Orazio and Josh Dukes.

Town & Country Takes a Fresh Look at the Office Romance

Swarthmore Couple Has Survival Guide for Couples Over 50