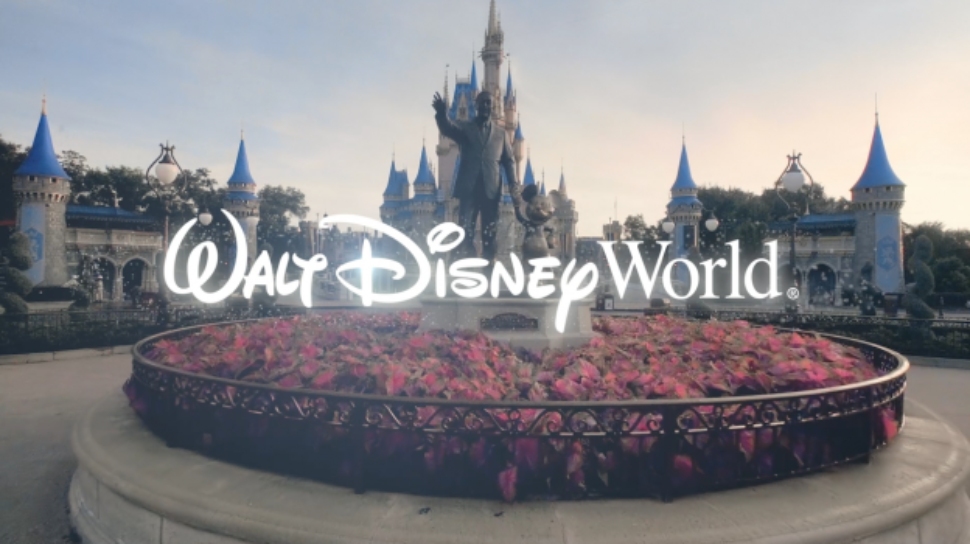 After a pandemic-defined year spent mostly cooped up at home, Philadelphians are starting to travel once again – and most are choosing Florida and Orlando for their destination, writes David Murrell for Philadelphia Magazine.

According to the online flight-booking service Hopper, Miami and Orlando are the two most-booked destinations from the Philadelphia region in the past month, with Fort Lauderdale also finding its place among the top ten. The three locations comprise nearly a quarter of all flights booked during that period.

This is in line with pre-pandemic traveling patterns when Florida was also the favorite destination for the majority of Philadelphians.

The only international destination among the top 10 in the past month is Cancun, Mexico in ninth place.

Despite the growing interest in travel, Philadelphia International Airport is still reporting considerably smaller travel volumes. In February, 375,000 travelers departed from the airport, down from a million two years ago. However, the projections for June paint a better picture at an expected million travelers.

Meanwhile, other than Mexico and Canada, international travel is still lagging behind. This is especially true for the usually popular European destinations that are still seeing relatively few bookings.

TourismWe're Flying to Florida Again. The Rest of the World, Not So Much.March 31, 2021