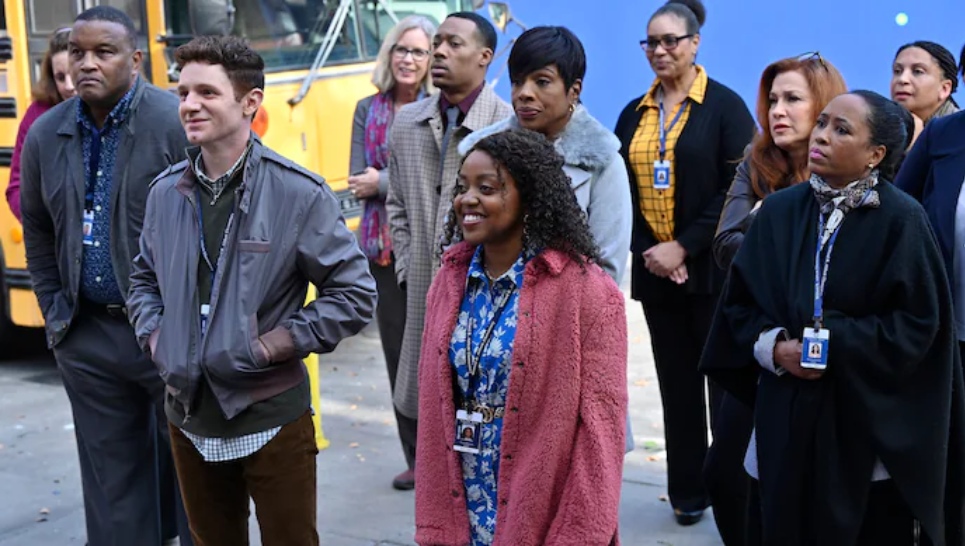 The ABC mockumentary  “Abbott Elementary,” about a high-poverty school in Philadelphia, has seven Emmy nominations, but there is a tragic message behind the humor of the show, writes Valerie Strauss for The Washington Post.

This country still expects teachers to work for inadequate pay, and without supplies or support to meet student needs and it’s affecting student achievement.

Some districts have so little in public funds that school buildings, like Abbott Elementary, are crumbling, there’s a shortage of teachers and schools have no librarian, nurses or other support staff.

That point is brought home in a major lawsuit filed by William Penn School District and five other districts, parents and others who say the state is underfunding public education.

William Penn has one principal serving two elementary school from a lack of funding. Kindergarten teacher Nicole Miller testified at the civil trial that she has as many as 30 students in her class at one time.

One truth in education has emerged after decades of research: Poverty matters and it leads to poor educational outcomes.

“Abbott Elementary” is funny. The conditions it highlights are not.

Read more at The Washington Post about Abbott Elementary and the true-life realities that go with it.

Delco Legislators: Where You Live Shouldn’t Determine the Education You Get