For Many Businesses, Old Wawa Stores Are a Perfect Fit 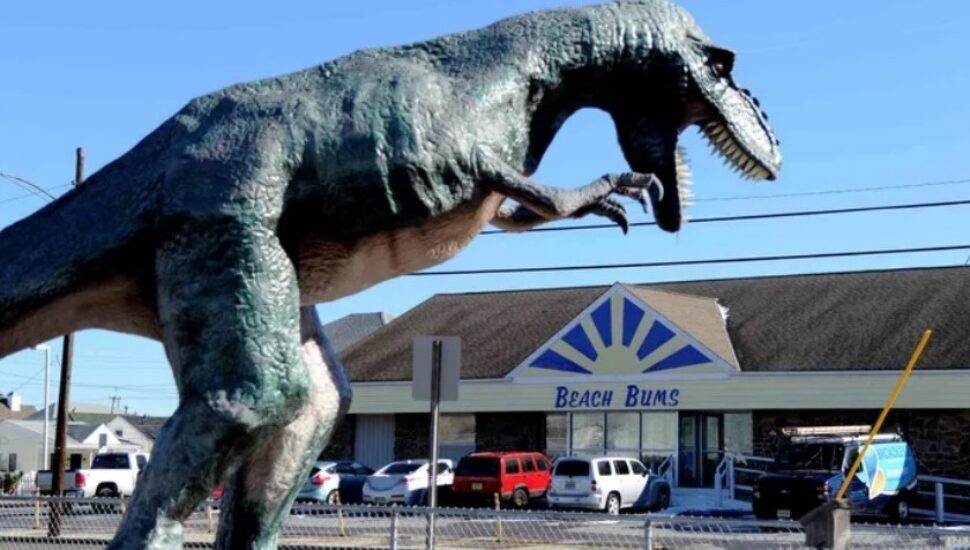 But those older Wawas still have plenty of life left in them, writes staff photographer Tom Gralish for The Philadelphia Inquirer.

He’s made it a practice to check up on former Wawa stores and see what’s become of them.

Most still look like Wawas–the stone facade, double glass doors, and roof lines, but that’s where the resemblance ends.

.By the way,  if you’ve always wanted a Wawa building of your very own, visit Wawa’s website. It lists old stores for sale.

Read more at The Philadelphia Inquirer about how Wawa stores are being repurposed in local communities.