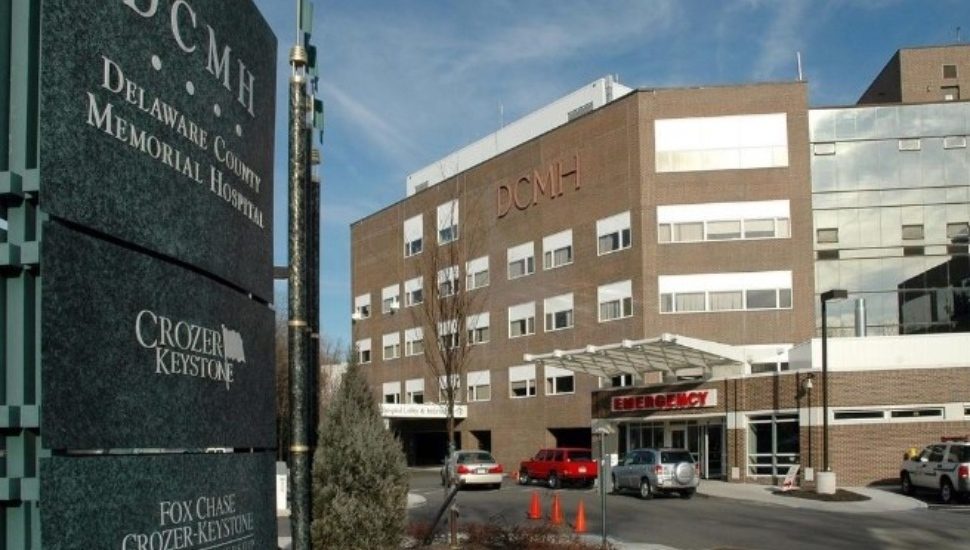 Earlier this year, Crozer Health began initiating service cuts at its hospitals and clinics, attributing the cuts to the impact of COVID-19 and staffing issues.

He was chief financial officer at Drexel University College of Medicine and Roxborough Memorial and Brandywine hospitals.

“We’re excited to announce these changes as we believe leadership should be locally based and include physician leaders,” said Sam Lee, president of Prospect Medical.

A letter of intent was signed in February for nonprofit ChristianaCare, which has been looking to expand, to acquire Crozer Health from Prospect Holdings.

Administrative Layoffs Went With Change in CEO at Crozer Health

Employers Grade Hospitals on Safety; 1 in Delaware County, 1 Nearby, Earn an 'A'