Hope Still Abounds for a Second Season of 'Mare of Easttown' 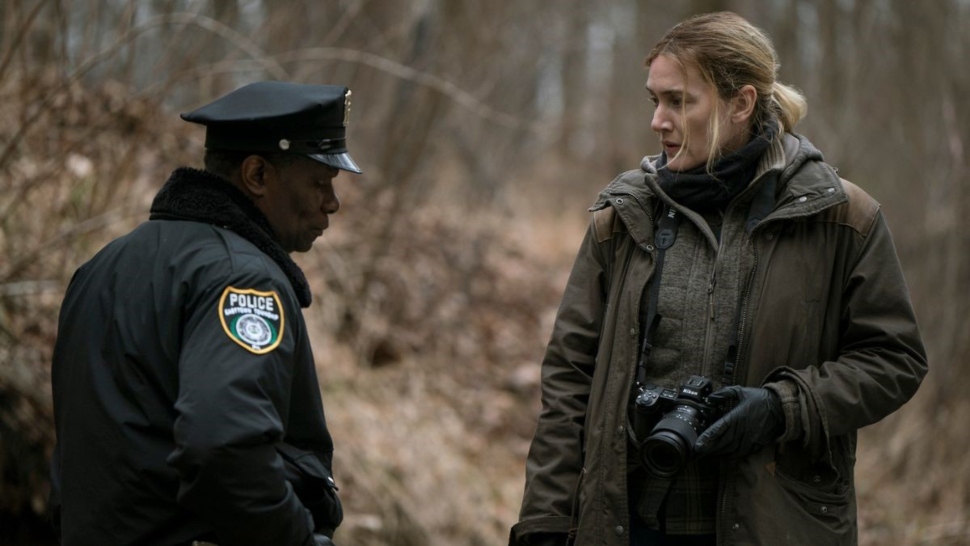 Image via HBO.
Kate Winslet as Mare in a scene from Mare of Easttown.

So many people want to see a second season of “Mare of Easttown,” but does wanting it make it so?

For those who need a refresher, the story concerns the fictional town of Easttown, modeled very much after our own Delaware County, with Mare Sheehan, the protagonist, played by Kate Winslet, a Philadelphia police detective investigating a murder.

HBO referred to the show as a limited series, with a limited run. Those shows aren’t usually renewed and for the record, it hasn’t been so far, writes Aman Shukla for pagalparrot.com.

In fact, Variety reports that Kate Winslet is set to star in a new HBO series based on the novel “Ttust.”

In August 2021, Winslet said she “would love to return” as Mare.

Specifically, “I would certainly love to play Mare again,” Winslet said in a post-finale interview. “I miss her. I sincerely believe that. The oddest thing has happened. I’m in a state of mourning. It was a fantastic part for me.”

Add to that Winslet said that show creator Brad Ingelsby “has given some very exciting ideas” for a potential second season.”

Read more at  pagalparrot.com over speculation of a second “Mare” season.

Enjoy this video on the Making of Mare of Easttown.

A Second Season for 'Mare of Easttown'? Only If It's Great, Ingelsby Says

A Second Season for Mare? They're Still Talking About It