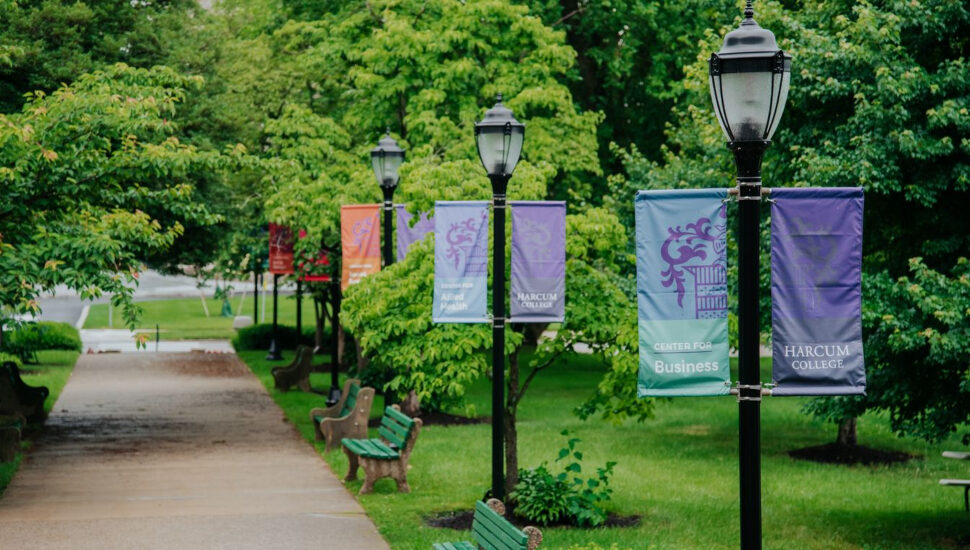 “We are extremely proud of these students, who have demonstrated skill at balancing their studies together with playing varsity sports,” said Athletics Director and Head Men’s Head Basketball Coach Drew Kelly. “We appreciate that the NJCAA values our student-athletes with these awards.”