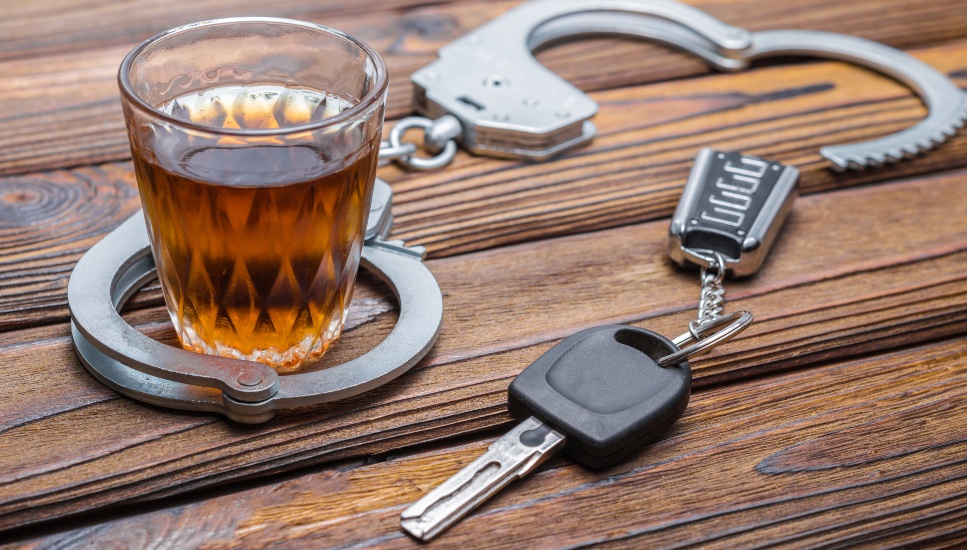 It was drafted by GOP State Sens. Christopher Quinn and Bob Mensch after Deana Eckman of Brookhaven was struck and killed by a man with five DUI convictions back in 2019.

Matthew Strowhouer of Newtown Square, was under the influence when he hit Eckman, 45, of Brookhaven in Upper Chichester.

Strowhouer pleaded guilty to third-degree murder and other felonies and was sentenced to 25 to 50 years in prison.

“Five prior DUIs does no one any good when we allow that kind of driver to remain on the road to continue to threaten other peoples’ lives,” Mensch said.

Deana’s parents, Rich and Rosann DeRosa,, have been lobbying legislators to pass the bill.

“As a mother, I cannot fathom how Deanas Law has not been passed,” Roseann DeRosa testified.

Read more at patch.com about this latest action taken by the Pennsylvania Senate on Deana’s Law.