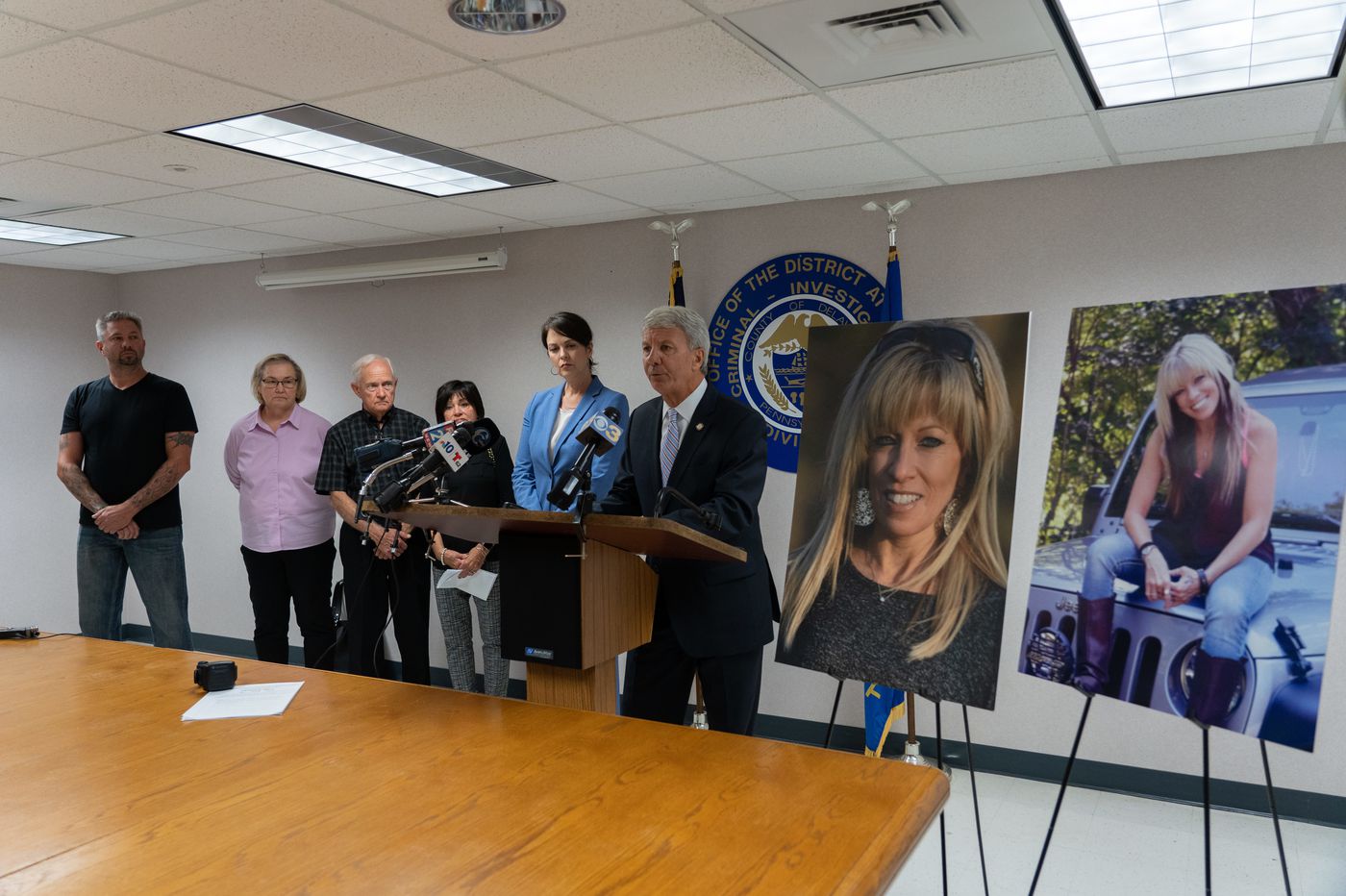 A new piece of legislation strengthening penalties for repeat DUI offenders was inspired by the death of a woman killed by a six-time drunk driver, writes Vinny Vella for The Philadelphia Inquirer.

Eckman, 45, was killed in February in a head-on collision caused by David Strowhouer, a Willistown resident who had five previous DUI convictions.

“We must use everything at our disposal to go after the worst of the worst,” Killion said.

The proposed legislation would add a mandatory requirement for drivers with three or more DUI convictions to wear electronic alcohol ankle monitors as a condition of probation.

It would impound the vehicles of drivers arrested for DUI who have three or more convictions, and would require multiple DUI sentences to be served consecutively, not concurrently.

Stowhouer, for his fifth DUI conviction in 2017, was sentenced to one to five years in prison, served concurrently with his third and fourth DUIs, so he was paroled after less than a year in prison.