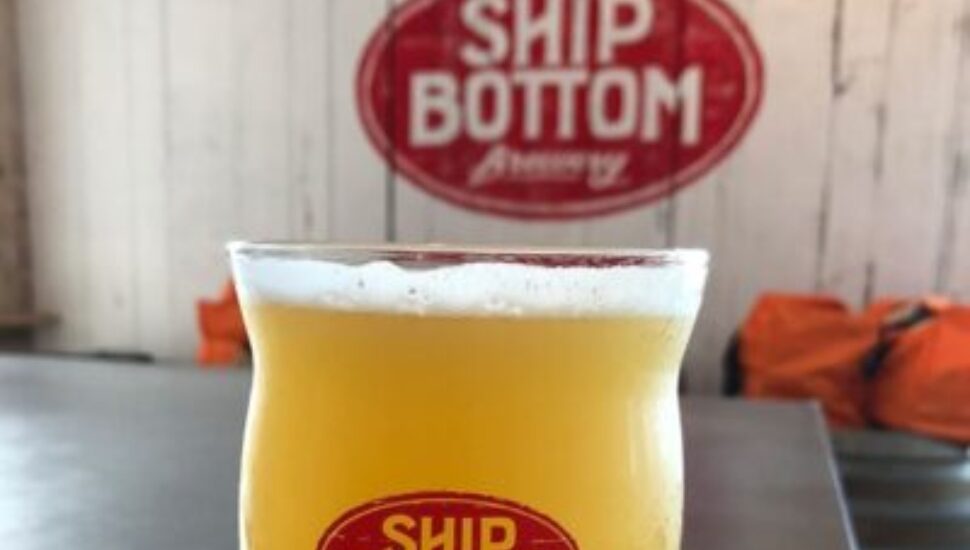 A Ship Bottom brewery in Swarthmore made a list of the Philadelphia region’s 14 largest breweries, based on the number of beer barrels it produced in 2021, writes Sharon Oliver for Philadelphia Business Journal.

Ship Bottom Brewery Blendry & Barrel House at 5 Park Ave. in Swarthmore came in at No. 7 on the list.

It produced 1,500 barrels of beer in 2021. The brewmaster for Ship Bottom Swarthmore site is Hannah Gohde.

Ship Bottom Brewery has been producing beer in Beach Haven, NJ since 2016, but it was founded in Wallingford back in 2012,

The brewery in Swarthmore returns Zarko to his roots.

It also hosts a beer garden at Linvilla Orchards in Media and at Wake Coffee in Ambler.

The Swarthmore brewery was out-produced by two Philadelphia breweries, Yards Brewing and Evil Genius, which topped the list. Yards produced 54,016 barrels in 2021. Evil Genius was next closest for top producer, coming in at No. 2 with 15,000 barrels produced.

Iron Hill Brewery & Restaurant, out of Exton, with restaurants in Media and Ardmore, was No. 3, producing 9,800 barrels.

Read more at Philadelphia Business Journal about the largest producing breweries in the region.