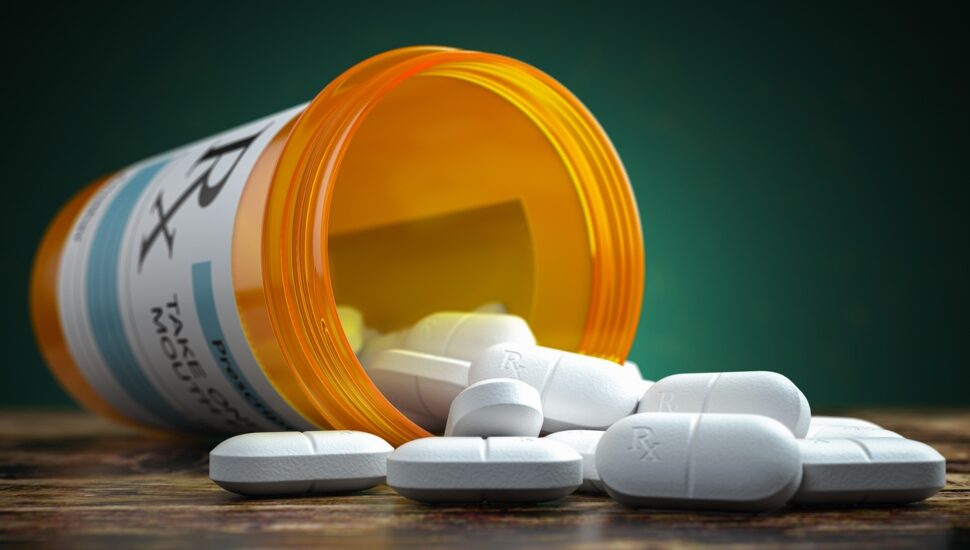 Mineralys Therapeutics in Radnor is getting a $118 million investment from biotech investors in six nations to develop a new blood-pressure drug, writes Joseph N. DiStefano for Philadelphia Business Journal.

The 15-person firm is using a different approach it hopes will help African Americans and others who have lower response rates to drugs developed in the 1980s and 1990s.

ACE inhibitors, beta-blockers, and calcium-channel blockers work for tens of millions of Americans to stabilize blood pressure and prevent heart attacks and strokes.

But about “half” of more than 60 million Americans can’t reduce pressure to safe levels even with treatment and 30 million aren’t being treated at all.

The Mineralys drug, MLS-101, would lower high-pressure blood flow by slowing production of the hormone aldosterone, which picks up sodium in the body, boosting blood flow and pressure, according to CEO Jon Congleton.

The hope is to give doctors an alternate treatment for overweight patients and as a way to control African American hyperintensity.

Clinical testing approval of the new drug will take about five years.

Mineralys plans to add 10 people to its staff as development of the drug expands.

Read more at The Philadelphia Inquirer about this new high blood pressure medicine.

Obesity in Pennsylvania: Nearly One-Third of Residents in 2020 Self-Reported Being Dangerously Overweight