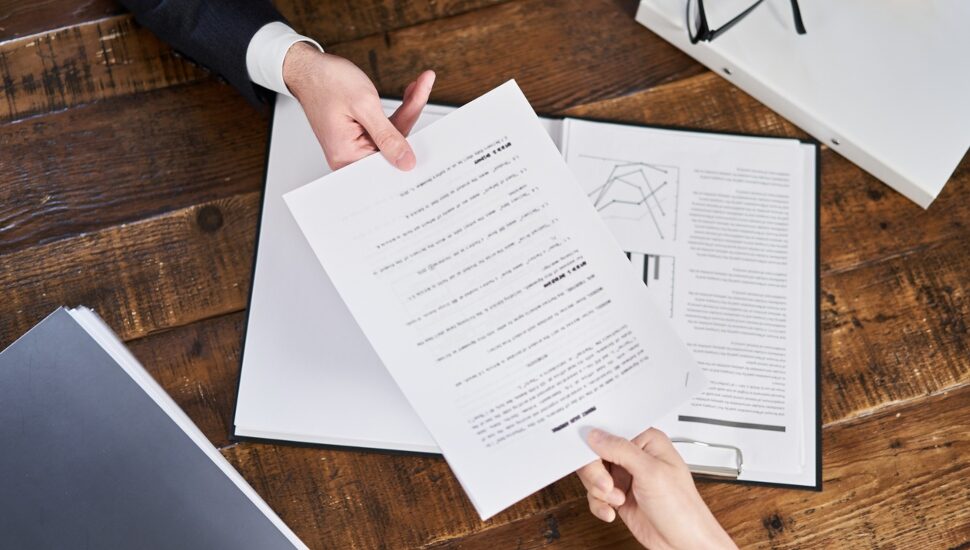 Prospect Medical Holdings, parent company of Crozer Health, will receive $450,000 in a settlement agreement with the Chester Upland School District over a 2018 property tax dispute, writes Kenny Cooper for WHYY.

Prospect filed a petition with the Delaware County Court of Common Pleas arguing that several of its properties were incorrectly assessed.

Prospect successfully reduced the value of the properties and sought to recoup its tax money.

The district, under receivership because it is financially distressed, filed for relief with the court, asking that the payments to Prospect be delayed, suggesting a 10-year repayment plan.

Prospect is also in a legal dispute with the city of Chester over money it believes the city owes it.

“The $450,000 the Chester Upland School District had to pay, the $34,000 the city of Chester is going to have to pay to Prospect-Crozer is money that is coming straight from the residents of the city of Chester who cannot afford it — and it’s not helpful in the slightest,” said Vijay Kapoor, chief of staff to Michael Doweary, the state-appointed receiver who is working to keep Chester from bankruptcy.

Chester Activists Continue to Fight for a Less Toxic City