'Breathe,' With Jennifer Hudson, Will Shoot Some Scenes in Aston 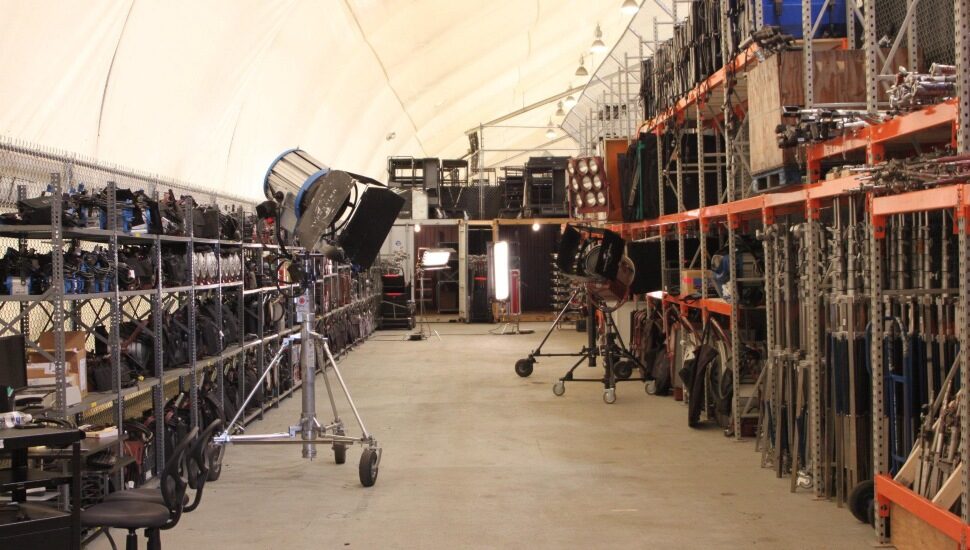 A new movie “Breathe” will start shooting in the Philadelphia area, including in parts of Aston, writes HughE Dillon for Philly ChitChat.

Actress Jennifer Hudson, who has won an Emmy, Grammy, Oscar, and Tony, has a key role in the film.

The film is in pre-production. Sets are being built at the Sun Center Studios in Aston. The cast is expected to arrive in July to begin filming in the area, which will also include Aston.

The story is about a mother named Maya (Hudson) and her daughter (Oscar nominee Quvenzhane Wallis, Beasts of the Southern Wild, Annie) living underground when the Earth is made uninhabitable from a lack of oxygen.

In other Delaware County film news, M. Night Shyamalan and Rupert Grint are returning to Philadelphia for the final five episodes of Servant Season 4.

Filming is currently underway at Night’s Garnet Valley studio. The studio was built specifically for the Apple TV series.

Read more at Philly ChitChat about “Breathe” and other regional film activities.

Before 'Mare,' Delaware County Made It to the Screen in 'Silver Linings Playbook'