Here's What's Happening at the Boeing Plant in Ridley Park 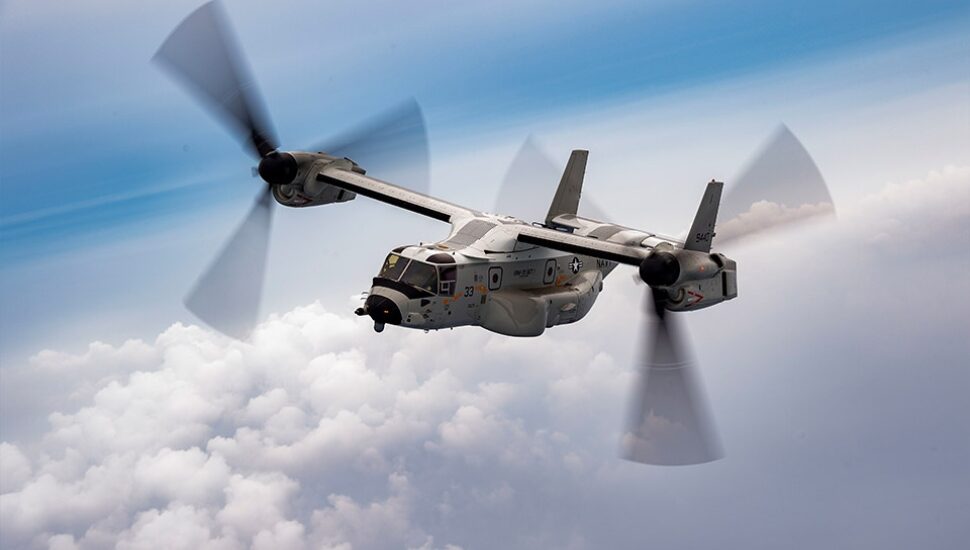 Image via Boeing.
The V-22 Osprey in flight.

So what actually is being built at the Boeing plant in Ridley Park?

It is currently restoring V-22 Ospreys and building H-47 Chinook heavy-lift helicopters for the U.S. Army and allied countries.

It is hoped the plant will be a base for developing and producing the U.S. Army’s next generation of the Black Hawk—the Defiant X.

“There’s not that many times you can say you’re working on the most technologically advanced rotorcraft in the world,” Cherry said.

Ridley Park aircraft have been in Kyiv, Ukraine and in Afghanistan.  Its aircraft transported the body of Osama bin Laden after he was killed by Navy SEALs.

The Boeing plant is an important part of the local economy, working with 366 suppliers and vendors in the state. It spends $492 million annually as of 2021 and indirectly provides 15,000 jobs.

Read more at Philadelphia Business Journal about the work being done at the Boeing Ridley Park plant.