Robert Toll, Co-founder of Toll Brothers, Pledges to Give Away Most of His Fortune 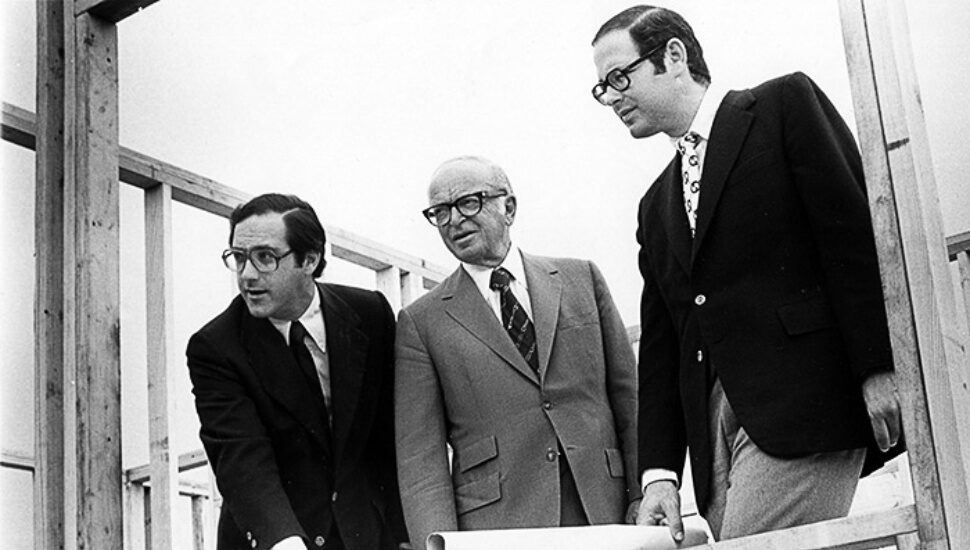 Image via Toll Brothers.
Toll Brothers was founded by Bob and Bruce Toll in southeastern Pennsylvania in 1967, where their father inspired them to build their first two homes.

Robert Toll, who co-founded Fort Washington-based Toll Brothers, has promised to give most of his vast fortune away, writes Ash Jurberg for NewsBreak.

The son of a Ukrainian immigrant founded the luxury home builder in 1967 with his brother, Bruce. Together, they grew the company to become the nation’s fifth-biggest home builder with revenues of $6.94 billion.

The success of Toll Brothers has made Toll a billionaire, and now he is planning to give most of this money away.

He signed the Giving Pledge founded by Bill Gates and Warren Buffett in January 2019. In signing it, he pledged to give away the majority of his fortune while he is still alive.

Toll has been big on philanthropy for a long time. Together with his wife, Jane, he established the Robert and Jane Toll Foundation and they include their children in the charitable work.

“Apart from our own commitments to social justice in many different venues, we have engaged our five children in our Foundation work and believe the Giving Pledge next-generation vehicles will provide a meaningful platform from which they can share ideas and opinions,” said Toll.

Read more about Robert Toll of Toll Brothers and the Giving Pledge in NewsBreak.

Billionaires Dwell in Our Midst, Here's a Newtown Square Billionaire With Another Nearby