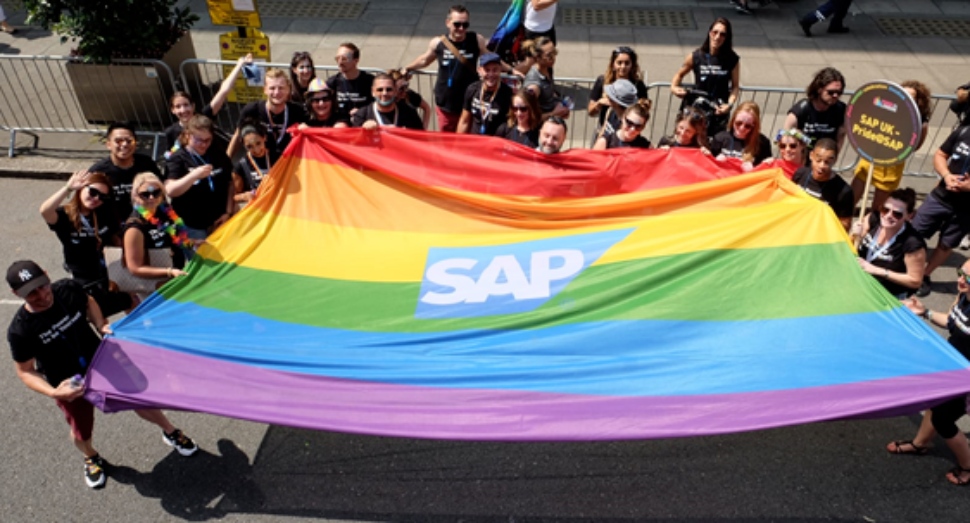 For the second year in a row, three Delaware County companies had perfect scores for LGBTQ inclusiveness as determined by the Human Rights Campaign Foundation, writes Ryan Mulligan for Philadelphia Business Journal.

Wawa, SAP America in Newtown Square, and Lincoln National in Radnor all scored 100 on a 0 to 100 scale.

The Foundation identified 30 workplaces in the Philadelphia region for 2022 that had perfect scores for equitable corporate policies, practices, and benefits inclusive of the LGBTQ community.

Nationally, 842 companies out of1,200 had perfect scores.

While Philadelphia-area companies did well, the same was not true for Pennsylvania as a whole.

A December study by the Williams Institute at UCLA’s Law School ranked the state 24th in the country for LGBTQ social climate, It described a legal landscape that “puts LGBT residents at risk of discrimination and harassment.”

It is illegal in Philadelphia for employers, housing providers, businesses, providers of public accommodations, and city services to discriminate against anyone based on their sexual orientation or gender identity.

A bill that would offer similar protections statewide, The Fairness Act, has been sought by Gov. Tom Wolf but not voted on by the state legislature.

Here’s a video that talks about the importance of the Corporate Equality Index.

Pronouns as a New LinkedIn Feature & LGBTQ in the Veteran Space